The world’s first one-piece carbon-fiber Carbon Revolution CR-9 wheels doesn’t just look like the future of wheels, they are the future. And you can drive that future today! 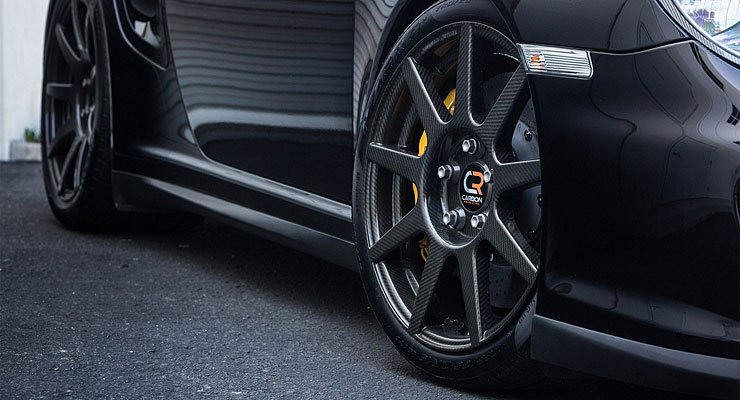 Like a street peddler trying to push cubic zirconia as actual diamond, many automotive parts manufacturers try to pass off faux carbon fiber as the real deal. We see it all the time, especially in the aftermarket: faux-carbon-fiber vents, faux-carbon-fiber dashboard kits, and faux-carbon-fiber vinyl wraps. Fortunately, there is nothing fake about the Carbon Revolution CR-9 wheels. They are the real deal.
–
Carbon Revolution produces the world’s only one-piece carbon fiber wheel: the most technically advanced wheel on the planet, and one of the most advanced lightweight technologies on any car.
–
“No-one has been able to do what we’ve been able to do,” the chief executive officer of Carbon Revolution, Jake Dingle, told News Corp Australia in October 2015. “Even the aerospace industry couldn’t figure out a way to do it.” 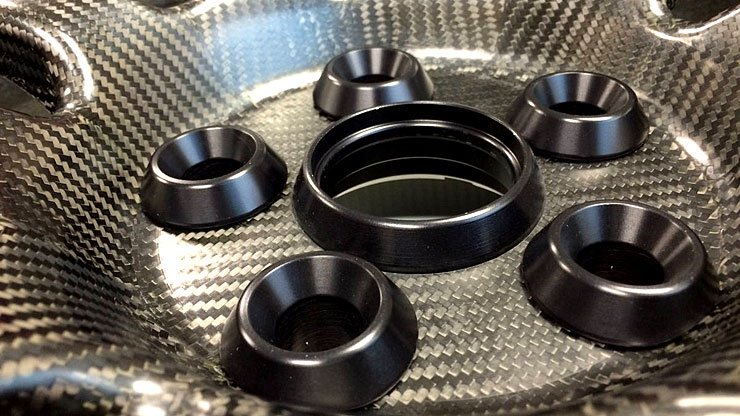 Ford heard about the start-up company by chance three years ago and then began torture testing the wheels, including hitting pot holes at 100mph to see if they would shatter.

“A lot of people think they’re going to turn to dust when they hit a pothole, but these wheels are stronger than alloy wheels,” said Jamal Hameedi, the global head of Ford Performance. The wheel technology was previously used in Formula One motor racing and this is its first application on road cars. “This shows Ford is prepared to go to the ends of the earth to get an advantage over our competitors,” he added. 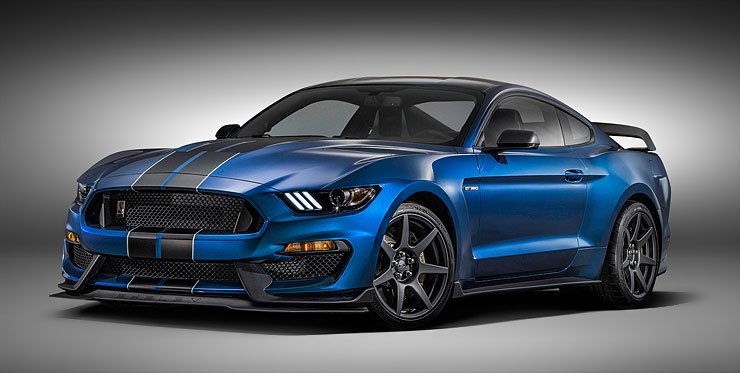 Following the Ford Mustang Shelby GT350R, the new Ford GT is the second Ford vehicle to offer carbon-fiber composite wheels from the factory. Lighter and stronger than their forged-aluminum counterparts, the carbon-fiber wheels on the GT also save more than two pounds of unsprung weight per corner, according to Ford. This diet helps reduce rolling inertia by 25-percent. The material’s inherent stiffness also makes the wheels less susceptible to bending or breaking. 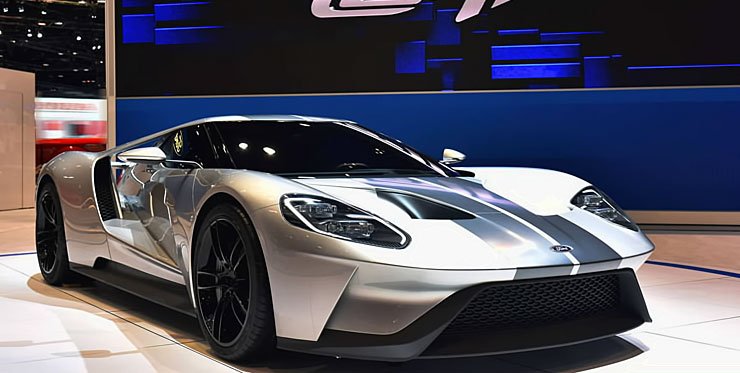