It seems like every type of Industry has it’s something that is its test bed. NASA always had experimental rockets and aircraft, the Aviation Industry has Test Planes, Submarines have experimental subs and Hot Rodding has always Had Project X.

What is Project X? Well if you don’t know I hope your know to Hot Rod because Project X has been Popular Hot Rodding’s, no wait Hot Rodding in generals Test platform for new ideas since 1965.


Project X is a 1957 Chevy 210 2 Door Sedan that has gone through numerous changes throughout the years, it was even featured in the 1980 Movie The Hollywood Knights as Tony Danza’s ride which is where Project X got most of its fame.
–


–
How Project X started was back in 1965, when Popular Hot Rodding purchased a 57 Chevy from a used car lot for $250 (yeah only $250) in Santa Monica to serve as a test bed for new Engine/Transmission Combos, to test out new performance parts, suspensions, new exhaust, etc. It was also even used to educate hot rodders on tunning tips and even some body/paint work as well!
–
–
Ever since its start in 1965 Project X had a huge following from its readers who couldn’t wait to see what the Corvette Yellow 57 Chevy was going to have in it next. From a 292 Inline 6, to Small blocks to big blocks to Mechincal Fuel Injection to Multi-barrel Carbs, to cross ram manifolds, to Superchargers to even electronic fuel injection Project X has had it all!

Not only has it used a lot of Parts it’s had the chance to test and see how will that work at several dragstrips over the years such as Lions Dragstrip, Orange County International Raceway, and Irwindale Raceway these were the test grounds for Project X. 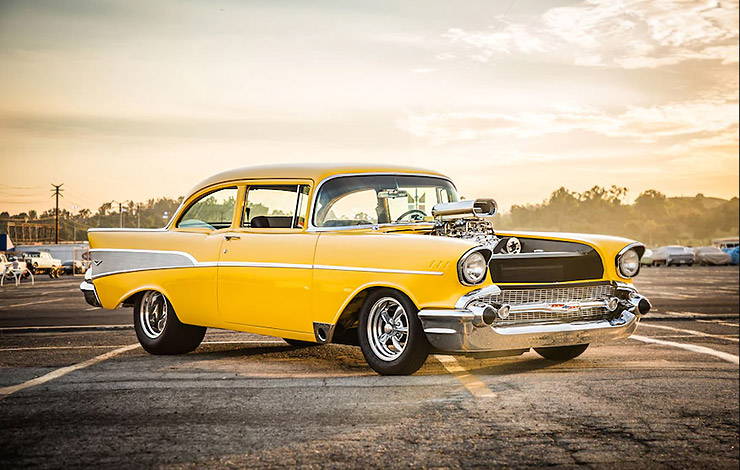 I think what originally made Project X so big in the late 60s and early 70s is there was at the time a lot of the kids in High School would by a Tri-Five Chevy and hot rod, they would read Popular Hot Rodding seeing the car being tested with junkyard blogs and trying to make horsepower on a budget and that’s what inspired them to build their cars.


A lot of the things that were done in Project X’s testing was one month show how to do something like install a Supercharger and you would have to wait for next month to see what it did at the strip. Then next month came, and the issue would teach you how to replace burnt pistons in a blower motor, how to run a bigger fuel line in a tri-five Chevy and the importance of having enough fuel for a blower motor. 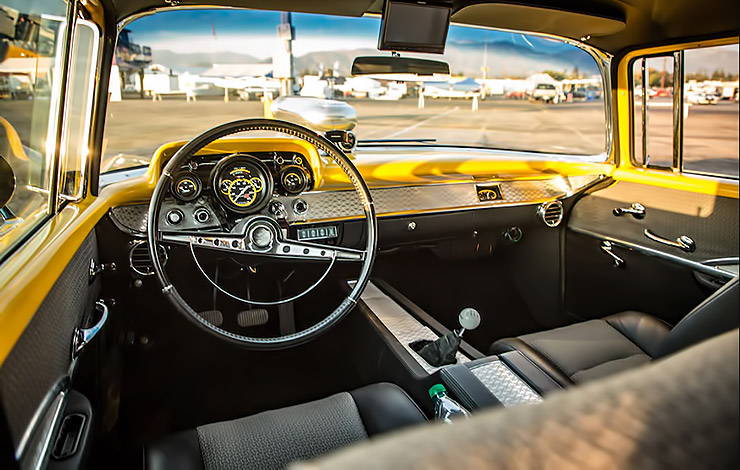 Project X was meant to be the everyman’s car, the car the kids could look up to and want to build their own cars like it. 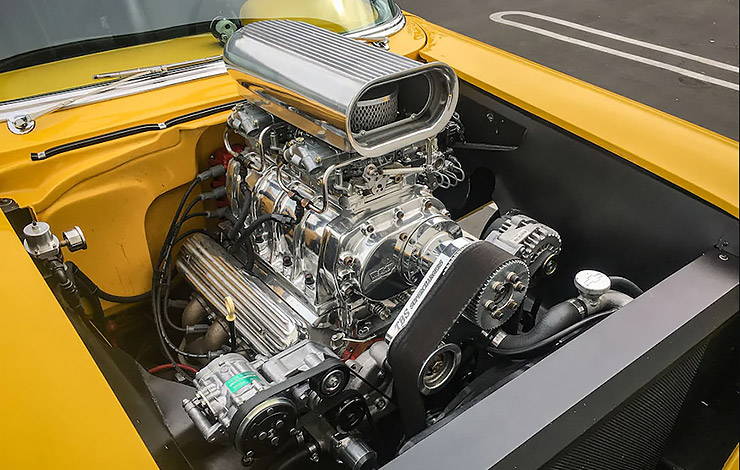 I hope you guys enjoyed seeing the past appearances of Project X, I am sure it bought up some good memories.

For your pleasure, we bring you 3 videos. The first one is from 2009, the other two are in Project X’s current form.