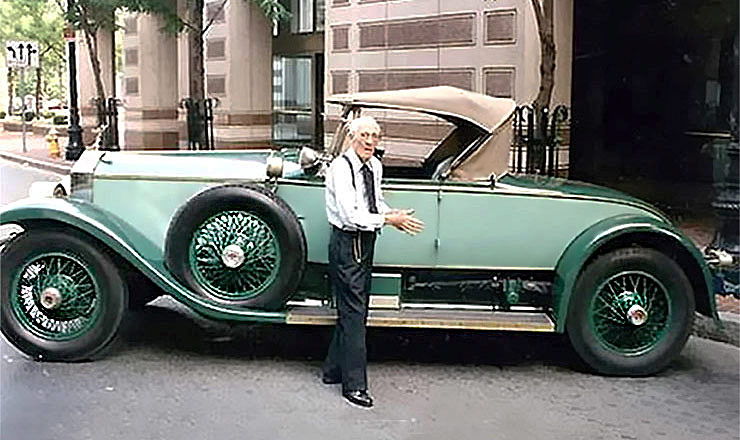 Born in 1903, M. Allen Swift of West Hartford, Connecticut, received at the age of twenty-five this 1928 Phantom I S273 FP from his father, brand new – as a graduation gift. This particular Rolls Royce was built in Springfield, MA by Rolls Royce of America, where 2,944 vehicles were produced. 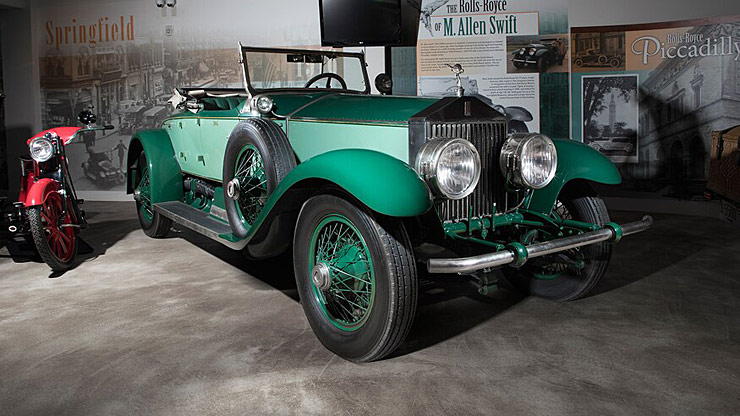 He drove it up until his death in 2005… at the age of 102! During this long period, he clocked more than 172,000 miles and maintained the car accordingly. In 1988 the RR received a full body restoration and engine rebuild. It still runs like a Swiss watch, dead silent at any speed and is in perfect cosmetic condition.

M. Allen Swift owned his 1928 Rolls-Royce longer than any other Rolls owner. In 1994 Swift was presented a crystal Spirit of Ecstasy award by Rolls-Royce Motors for holding the record of the longest ownership of one of their automobiles. 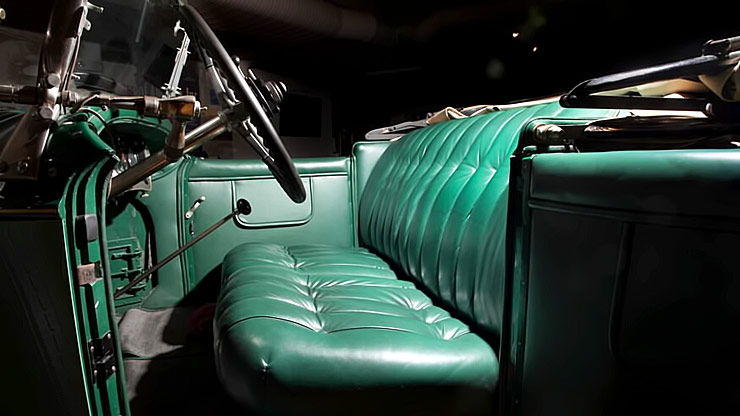 Just two months before his death in October 2005, he donated $1 million to the Lyman & Merrie Wood Museum of Springfield History to create a new exhibition to care for his roadster and tell the story of Rolls-Royce manufacturing in the Massachusetts town. It’s now on display in a Springfield Museum Transportation Collection. 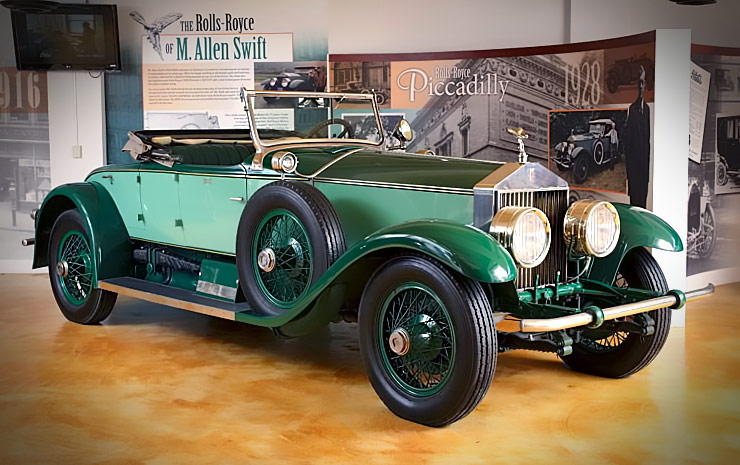 So, if you are nearby Springfield, don’t miss the opportunity to see M. Allen Swift’s impeccably maintained 1928 Rolls-Royce Phantom I and other exhibits at the Springfield Museum in Massachusetts.