This 1934 Ford Model 40 Special Speedster is one of those cars that’s hard not to drool over, no matter who you are. 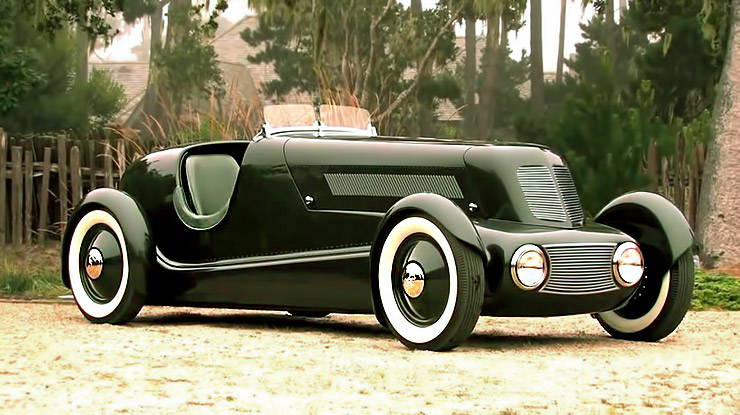 It’s got elegant classic racing lines with just enough of a modern hint to make you wish it was in your driveway. This Speedster celebrates Edsel’s eye for design. 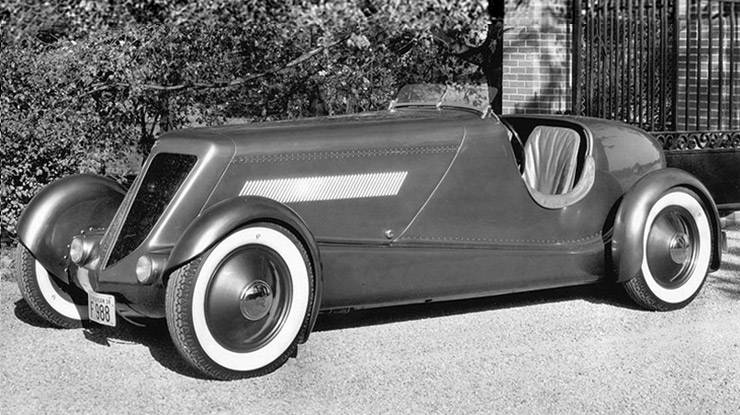 He teamed up with Bob Gregory and designed three special speedsters which he had hoped would eventually become a limited production run, something that was different from all the other manufacturers in the USA.
– 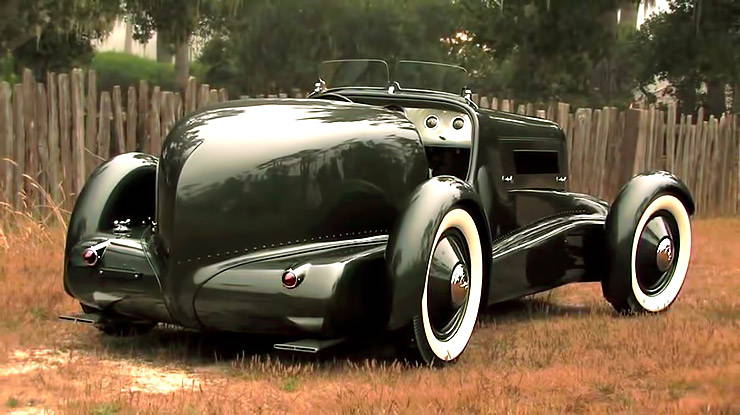 This particular Ford Model 40 has a rich (and at times mysterious) 88-year history that has intrigued enthusiasts for years. It all started in 1932 when Edsel Ford asked high-ranking Ford designers to create a special racer for him similar to what he had seen in Europe.

Based on a 1934 Model 40 with a thoroughly revised chassis, the roadster, equipped with a 4.0-liter V8 developing 100 horsepower, can be considered today as the first Hot Rod in history. Ever since, this car has moved through the decades with painstaking modifications and restorations. 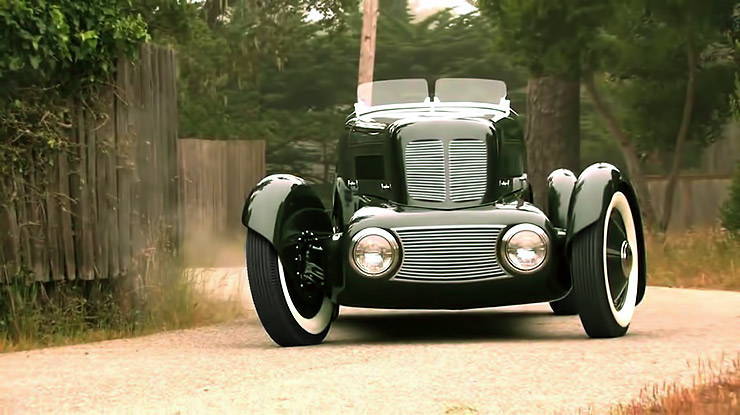 After the death of Edsel Ford in 1943, the car traveled through the USA in obscure fashion for years, intriguing collectors around the world. Sold in 1958 for only $603, the roadster disappeared for four decades. 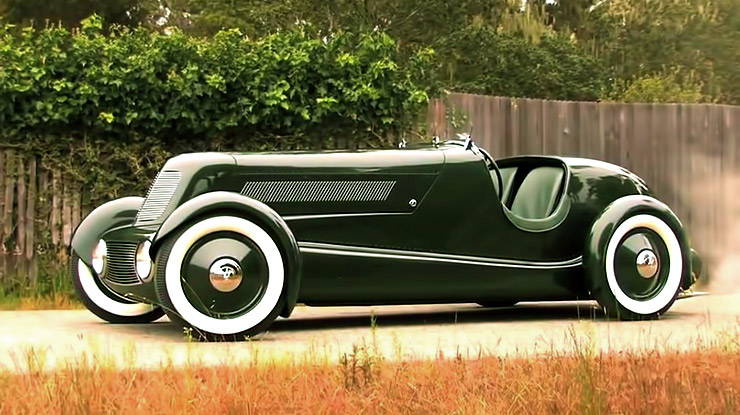 In 2008, a Texan collector John O’Quinn bought it for $1.76 million. When he passed away in 2010, the Model 40 Special was taken over by the Edsel & Eleanor Ford House to be properly restored by RM Auto Restoration and under the guardianship of Edsel Ford’s grandson. The restored Model 40 Special Speedster was unveiled at the Pebble Beach Concours d’Elegance on August 19, 2011 and since then it’s part of the permanent collection of Edsel & Eleanor Ford House in Grosse Pointe Shores, Michigan.