“An inventor created an engine that runs on 80% water.” That is the sort of title I would expect to see in today’s modern world. But an inventor in the 80’s had a working prototype decades before our time.

Over 30 years ago, inventor Paul Pantone developed a small engine that runs on 80% water. This would be revolutionary in any setting, driving the countries fuel consumption down 80% would give the middle-class families of America the ability to travel across the country for pennies on the dollar.
This all sounds too good to be true, apparently, the government did also and jailed the poor fellow.
If you invented an engine that runs like this, don’t tell anyone. You’ll go to jail and be stripped of everything you’ve worked so hard for. That’s life in America today and always has been whenever an invention could rock the world.
–
Paul demonstrated, clearly, a wide array of very anomalous phenomenon with his GEET reactor out in the parking lot. He showed glass taking on a magnetic polarity when it had served as the rod in his reactor. 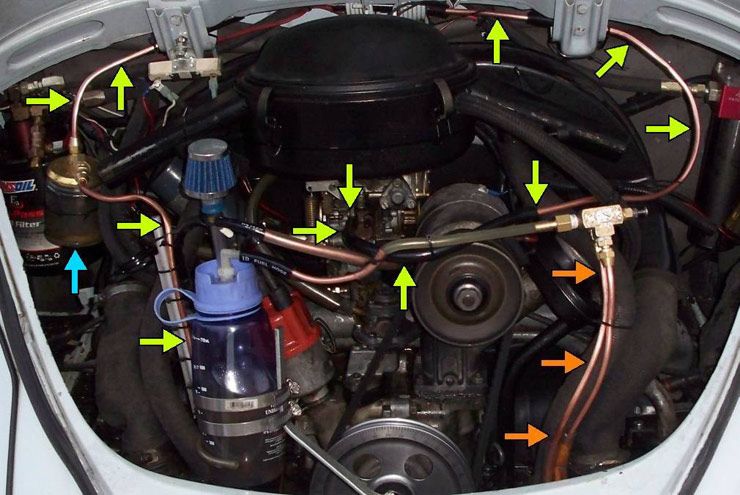 The simple version of his GEET (GEET = Global Environmental Energy Technology pre-heating incoming fuel with outgoing exhaust), improving mileage by 5-30%) has been replicated by tens of thousands; but his plasma effect (7x), which requires keen precision, still evades most researchers, but not all.

Each time the prospective buyers turned him down. Allegedly Paul was taken to court and it was argued that he was insane for turning down an offer for such a large sum of money. But, Paul was thinking principles, over profit. 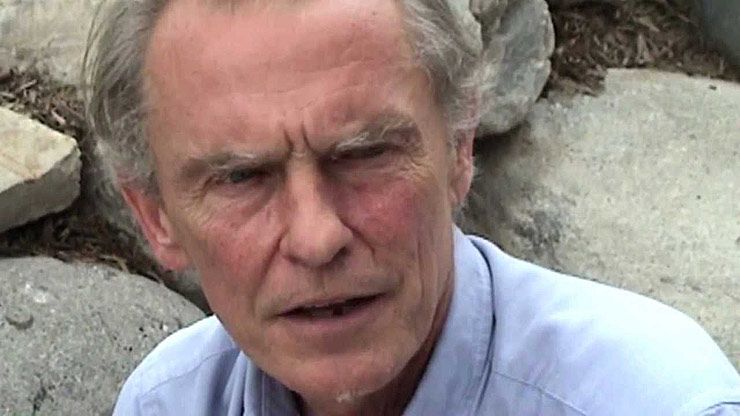 Paul Pantone was railroaded through a series of bizarre legal maneuvers by powerful and corrupt conspirators into a State Mental Hospital in Provo Utah in the summer of 2005, and finally released in May, 2009, after being horribly abused. His son, David, was primarily instrumental in getting Paul out of incarceration, publishing recorded audio interviews with him, demonstrating that he has full mental faculty and was being mistreated. A politician came to bat for him, and he was released.
World-renowned inventor Paul Pantone passed away in December 2015 after suffering from a long illness.

What do you guys think of this engine?