Meet Peter Saddington, the guy, who bought a “Bitcoin Lamborghini”.

He proves that you can actually buy ridiculously expensive things like a Lamborghini by using the cryptocurrency Bitcoin. Saddington bought his very first Bitcoin investment at only $2.52, admitting that he was practically shooting in the dark when he made the investment, and had no idea whether it would give him more money or not.
– 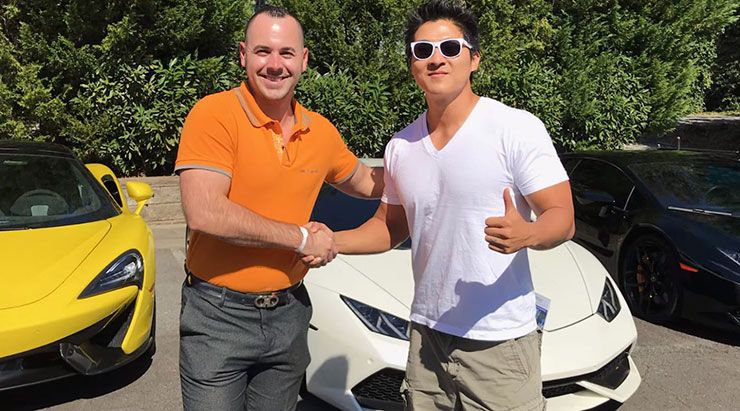 He didn’t really check up on it until 2014 – when bitcoin hit $250. It was then, he said, that he realized the potential of cryptocurrency. And he’s been 100% behind bitcoin ever since.

As of this writing, one Bitcoin now costs more than $8000! “I really just got lucky. I saw an article in an internet magazine and me being a technologist always trying to look for the next thing I said ehh. It’s only $2 so I bought a lot of it,” said Saddington. Saddington won’t reveal how many Bitcoins he owns, but adds he’s doing just fine.
– 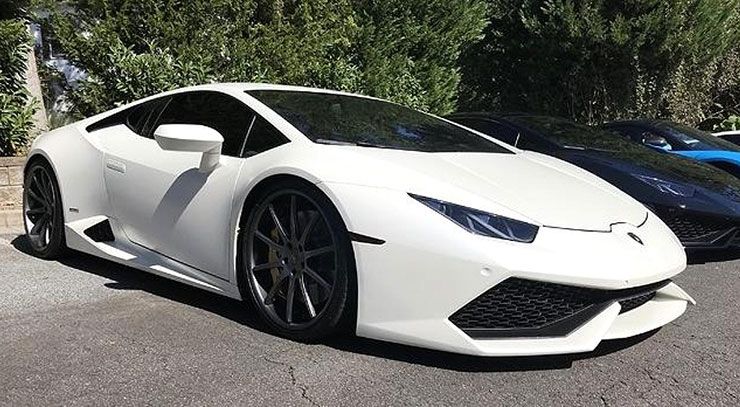 Last fall he went in MotorCars of Georgia, a dealership just outside of Atlanta and he managed to buy his dream car for Bitcoins. So what did the 2015 Lamborghini Huracan LP 610-4 fully loaded and fully wrapped in pearl white Lambo cost in BTC? 45 bitcoins!

“The car was on consignment from an individual and the individual took bitcoin directly,” Saddington says, while he paid the dealership in cash for, “the fees and all the taxes and all the remaining administrative costs.” 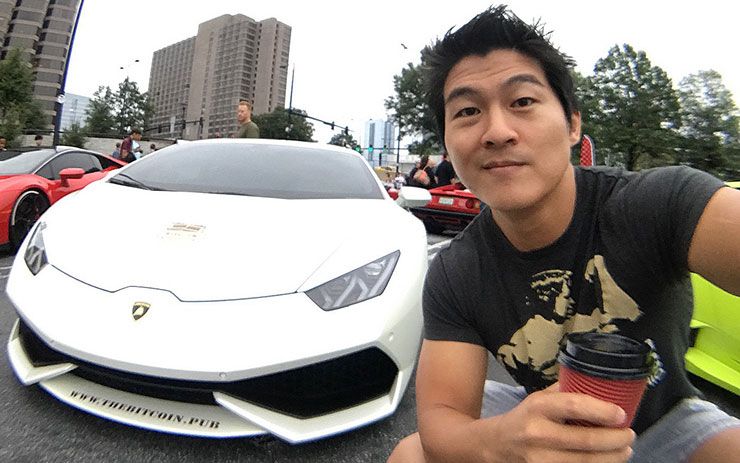 Based on what he paid for the bitcoins in 2011, Saddington said his car only cost around $115. Profit from the skyrocketing bitcoin price took care of the rest.

“I’ve been in this business long enough that nothing really surprises you,” said Brandon Saszi, general manager of MotorCars of Georgia. “The only thing you’re thinking is, ‘Gosh I wish I was in on it.'”