Here at Throttlextreme staff, everyone loves drag races, every kind of them. But when it comes to drag races of different generations of cars, everyone would go crazy watching it. 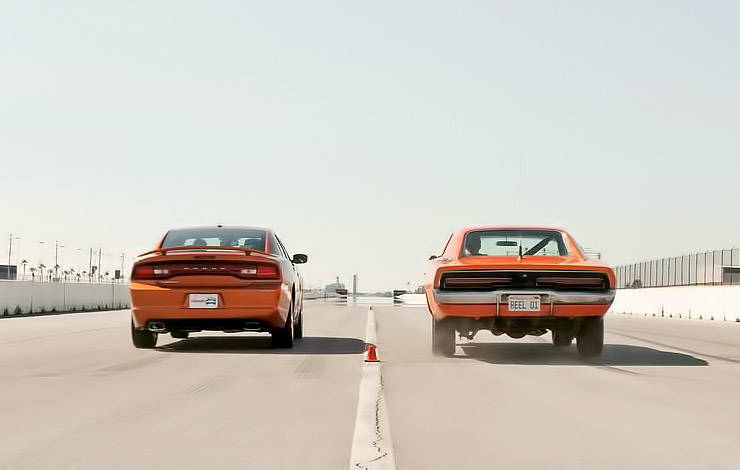 There is something special about this kind of battles. It shows you the performance of cars and the evolution of them from year to year. It shows you if they became better or worse. Today we check out an amazing drag race between General Lee, the famous vehicle from the legendary movie series “Dukes of Hazzard” and a 2011 Dodge Charger.

The guys at Inside Line made a video back in 2011 comparing the 2011 Dodge Charger R/T with the famous bright orange General Lee and no it’s not another ’69 Charger dressed up as the General but one of the few surviving cars from the Dukes of Hazard series. 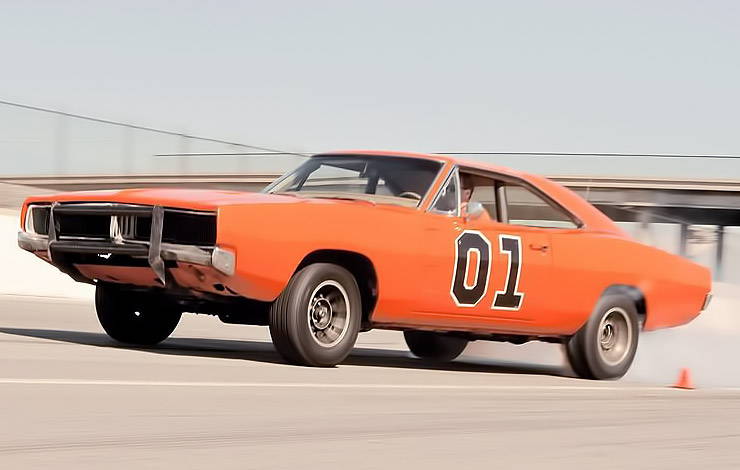 Before watching the video we want to ask you for which one you would vote? For the new or the old one? 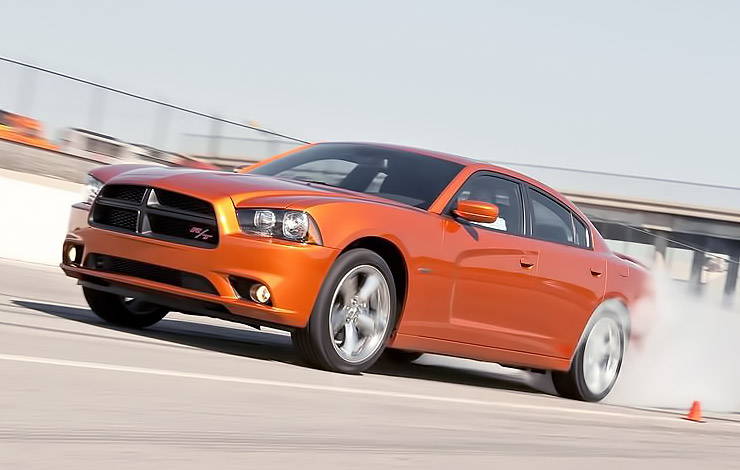 But the question is, how does it compare to the ultimate Dodge Charger, the famous General Lee? For this, we invite you to check out the video below.

So which Mopar muscle car wins? In 0-60 time, the 2011 R/T obviously wins, but in overall cool factor?
I mean come on, it’s the General Lee.