The F-150 itself is one monstrous truck, but this Raptor is even more imposing. 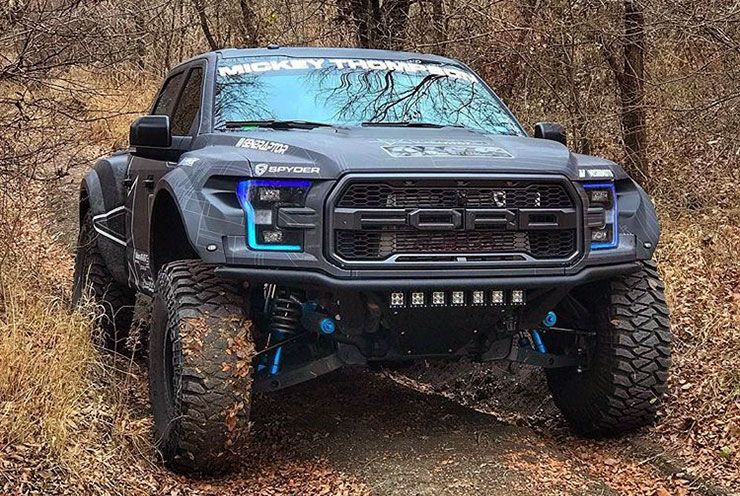 The 2017 Gen 2 Ford F150 Raptor is a perfect example of Ford’s dedication to baja and the off-road market by producing a top of the line luxury truck that has actually had real world testing, Ford has made a major investment to make the truck ride like Lincoln on and off-road to appeal to the masses.

Out of the box the Raptor is everything that most of the owners could have imagined, but for the rest let the modifications begin! You can’t fly with it; that nonsense is for dreamers. No, you can just lift off the ground and hang there.
– 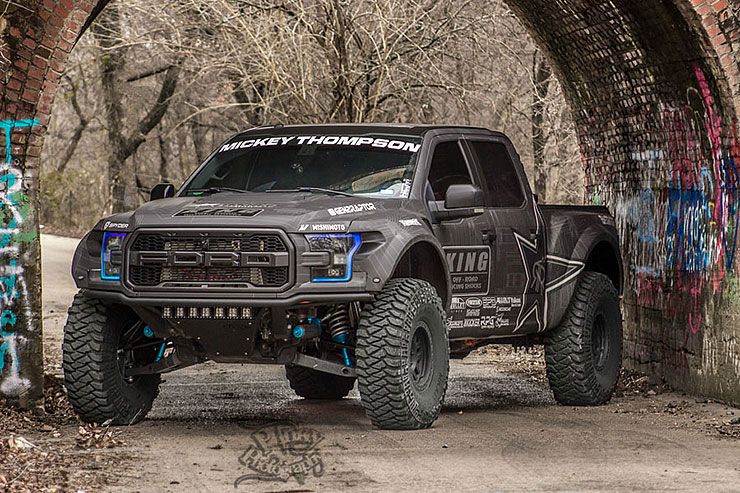 This truck was special ordered by guys from Revkit when the second gen Raptor order banks first opened. The vision was to recreate a Baja ready prerunner that could also rock crawl with the best. 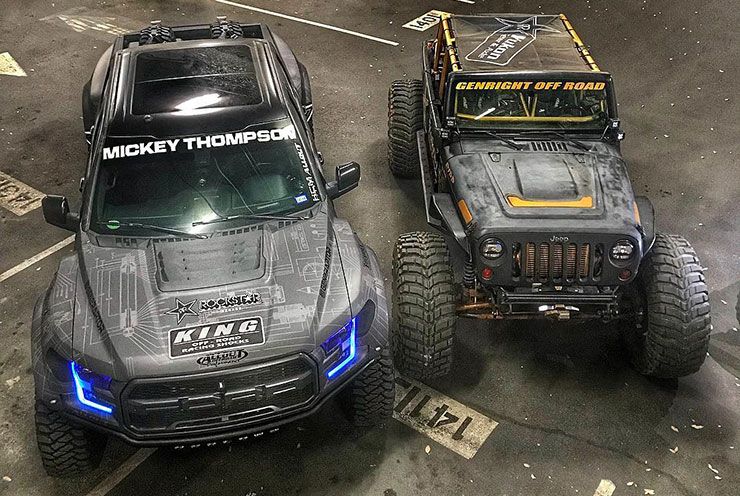 When Team Stormtrooper and Rockstar Performance Garage teamed up on the build, things escalated quickly from new bumpers and tires to a full on SEMA build and one of the most unique and custom fabricated Gen2 Raptors in the world. 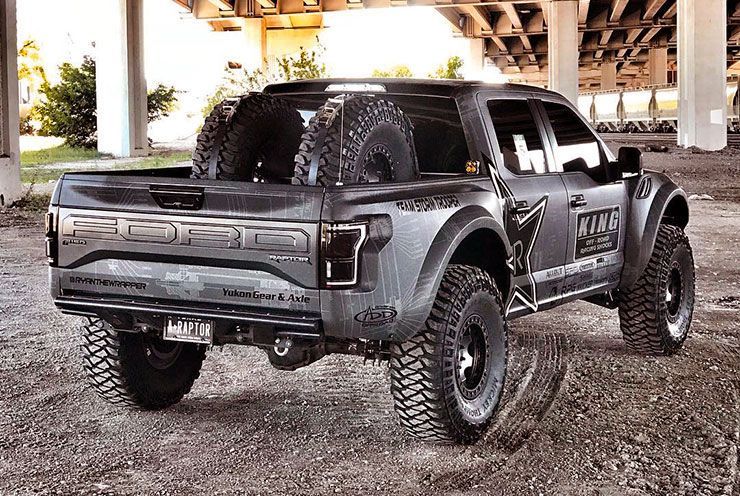 What separates it from the other SEMA builds is that this truck actually was built to get used and abused. The owner tears it up offroad every chance he gets!