Regardless of human life, these two terrestrial rockets had two wild races and were captured on video. I mean c’mon… the Corvette even has a chute! These are serious street machines, and I’m surprised these guys decided to see which car was faster with a friendly street race.
– 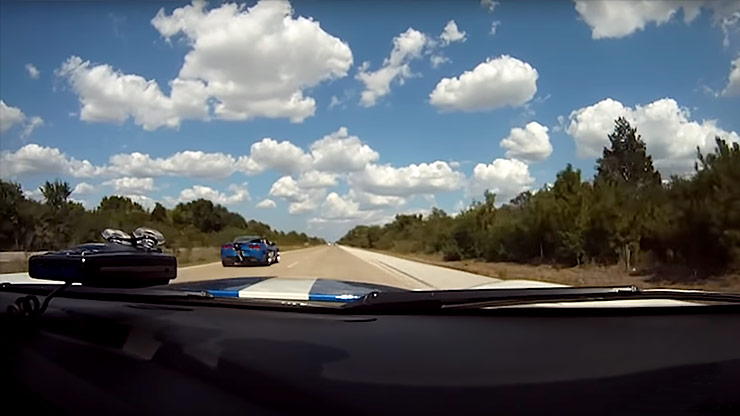 In the first race, you can see the Corvette lay down two solid strips of rubber as the car tries to gain traction. At 100 mph! 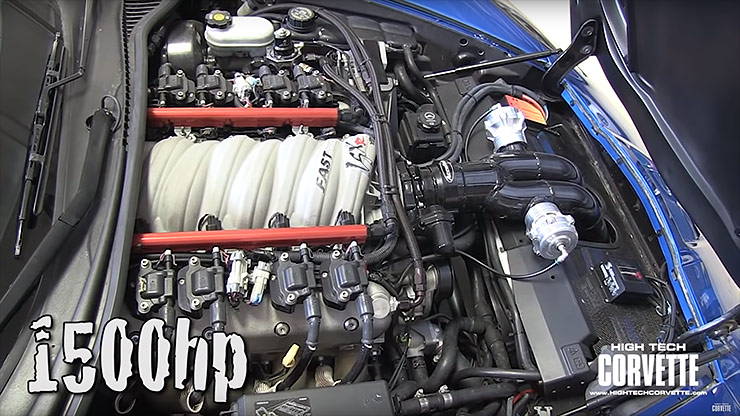 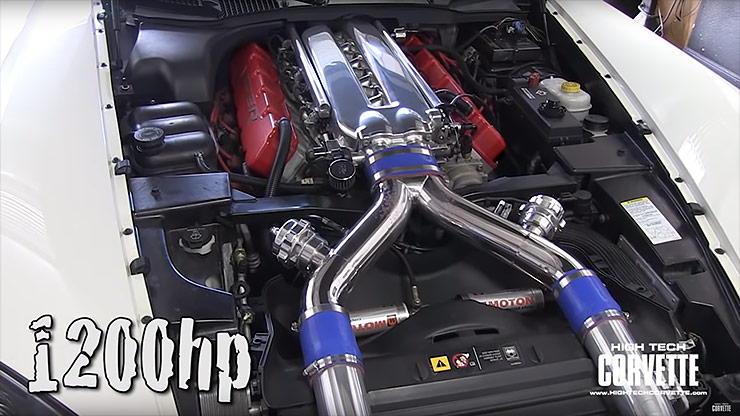 What’s left here is to watch the video and enjoy it! The battle is divided in two exhausting rounds, each round holds adrenaline, so there is no way that you will be disappointed.