Movies that earn more than $1 billion worldwide tend to produce sequels. As such, Fast and Furious 8 is a no-brainer.

But can the series with existing crew continue following the death of Paul Walker?
Vin Diesel said it best. These aren’t his friends. They are family, which is why cast members keep returning, movie after movie, to be part of whatever madness is cooked up on the streets of the next Furious story. The crew found a way to bid farewell to Brian (Paul Walker) at the end of Furious 7. But that doesn’t mean the wheels stop turning. 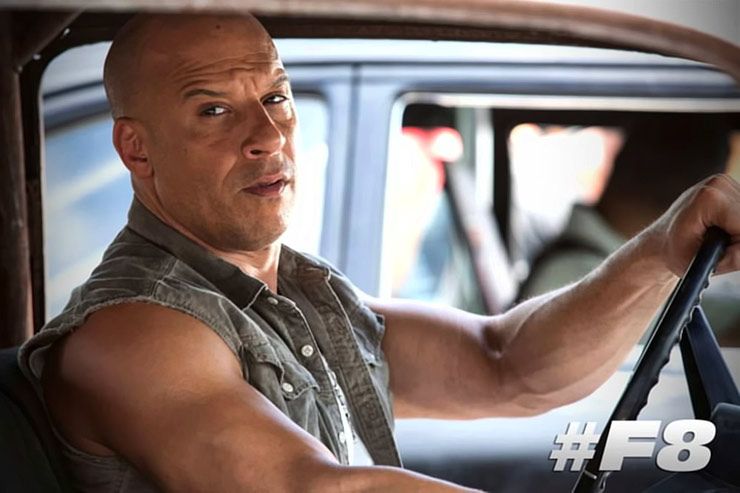 Director F. Gary Gray is now winding down production on Fast 8; meaning, the film’s official promotional campaign will be going on radio silence for some time, as post-production gets underway.

Sharing a photo of the Fast 8cast, the production team wrote:
–
For our final FastFridays post, all of us in the Fast Family wanted to thank you for coming on the ride with us during this epic production.
We began in Cuba, visited Iceland, New York and Atlanta, and as we head into our final few days of shooting, we wanted to take this opportunity to express our gratitude to those who have worked so hard over the past 100 days to bring you a movie that is going to be another incredible installment of our saga. Everything we do comes from our shared passion to bring you the very best.
Thank you Vin, who has been at the wheel since this journey began, first as star and then as producer… 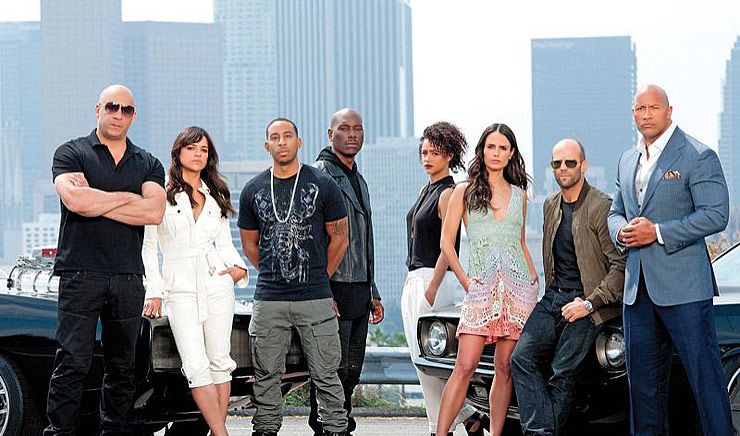 And thanks to all of the cast of the eighth Fast:

Michelle, who’s also been with us from the start…

Those who’ve joined our family along the way: Tyrese and Chris from Miami in our second film; Dwayne and Elsa, who came on board in Rio in movie five; Jason, Nathalie and Kurt from last time around; and our newest members Charlize, Scott, Kristofer and Helen…

And our brother who continues to inspire us all, Paul.

We extend our gratitude to our new director F. Gary Gray, producers Neal Moritz and One Race Films, writer Chris Morgan, and the hundreds of awesome, dedicated crew members who worked their asses off.

All of us take our work on Fast & Furious seriously, and we seriously intend to wow the world again. We’ll be back in December with your first look at what we’ve created for you.

Before that happens though, there’s the last update – one that also reveals when fans can expect to see the movie’s first theatrical trailer hit the scene.