My grandpa who recently passed away owned a 1974 Buick GS. He had it restored in the early 80’s and owned it until 1995 when it was traded in. When he passed away, I made it a mission to find the car.

I can’t believe how many times I hear people say “I wish I knew what happened to my old car.” If you’ve ever tried to find an old car, you know it can be a challenge.


Back in the early 1980’s, my Grandpa purchased a 1974 Buick Century Gran Sport (GS) from the dealership he worked at, which was Van Atta Buick in Vestal, NY. The ’74 had a 455 cubic inch V8, backed by a 3 speed automatic transmission. From the stories I’ve heard, the car was a road rocket.
When Grandpa bought the car, it needed a paint job. Grandpa soon had the car repainted “candy apple red” with a cream colored vinyl top. The interior had white seats, tan carpets and a tan dashboard.
– 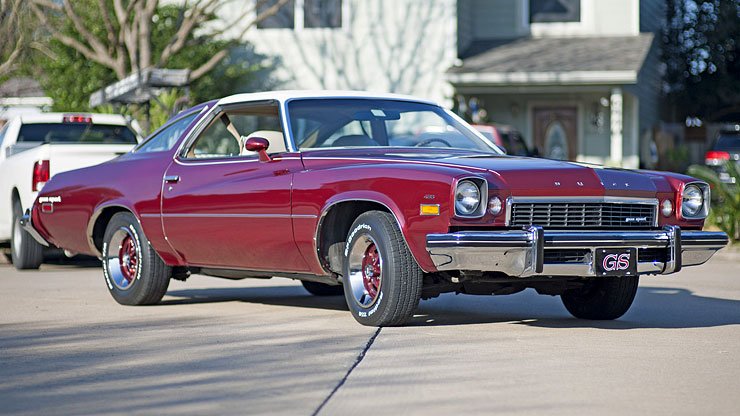 Grandpa owned the car until December of 1995, when he traded the car in for a brand new Buick Regal GS for my Grandma. Ever since that day, Grandpa missed the car and always wondered what happened to it.
He passed away in 2012, and he never knew what actually happened to the car. In the 17 years after he traded it in, anything could have happened to the ’74. For all we knew, the car could have been in a junkyard, or someone’s garage. I set out on a mission to track down the car and see what actually happened. 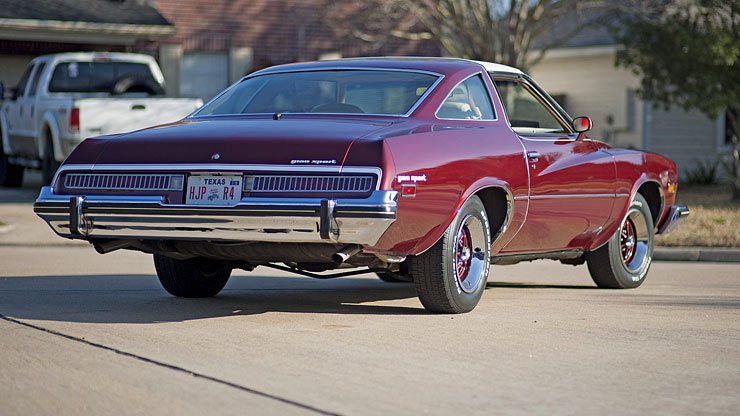 Unfortunately, with the car being built before 1980, the VIN numbers were shorter than modern cars, so the number couldn’t be tracked. This was just the beginning of this long venture.
I first tried a general online search for a 1974 Buick Century. Nothing turned up in my search. I even put the car’s VIN number into my search, but found nothing with that as well. As I was thinking of other ways to track the car, it had occurred to me that if I was to call the owner of the dealership, perhaps he could help me figure out where the car went. 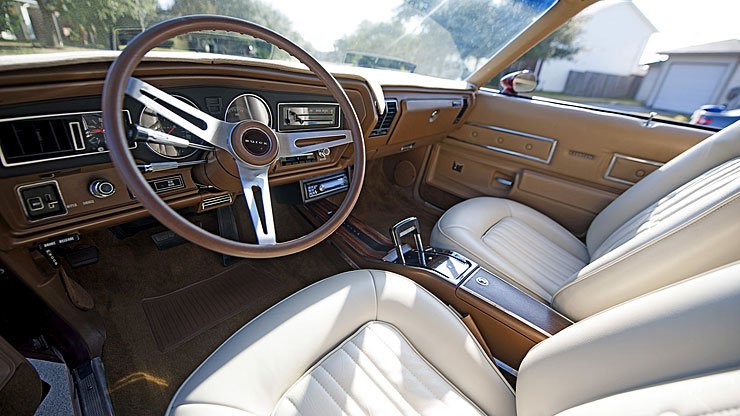 The phone call didn’t last that long, and it was inconclusive. He told me “It probably went to a wholesaler down in Pennsylvania, but they went out of business almost 20 years ago when the owner died.” (It was near the end of 2015 this phone call took place).

The trail went cold, but I wasn’t going to give up just yet. I decided to just try one more online search, and if nothing turned up, I was going to give up. I typed in the VIN number, and I had 1 result.
The result took me to a list of cars for sale at the Mecum Muscle Car auctions in Houston, Texas. My heart dropped when I had a match. I double checked the VIN, and it was an exact match. The car had been restored in 2014, and the persons who restored it kept the original colors. I couldn’t believe that I was looking at the actual car.

Currently, the car is listed for sale through Gateway Classic Cars in Houston. If I had the money, I would love to buy the car and own a piece of family history.

There’s still a lot of the story missing. How did the car get from New York to Texas? What condition was the car in before it got restored? This is all pieces of the story that I may never find out, but at least I can say I found the car, and I know it’s still alive and driving.