The idea of the electric vehicle dates back to the inception of the automobile at the end of the 19th century. 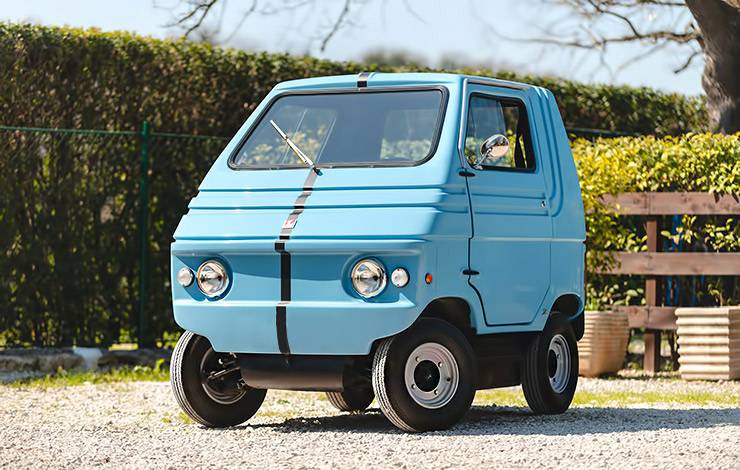 Although today the terms electric, hybrid or alternative vehicle bring to mind futuristic-looking concept cars that are touted as the keys to solving tomorrow’s (and even today’s) transportation and pollution concerns, there were numerous electrically powered automobiles that made it to production far earlier.

The early 1900s through the mid-1920s were the heyday of the electric automobile, with production totals in the thousands from a wide variety of manufacturers. The 1950s and early 1960s saw a revival of the electric “personal” vehicle market. Dozens of weird three- and four-wheel electric automobiles, usually tiny affairs with short travel ranges, appeared from a variety of enterprising manufacturers.
– 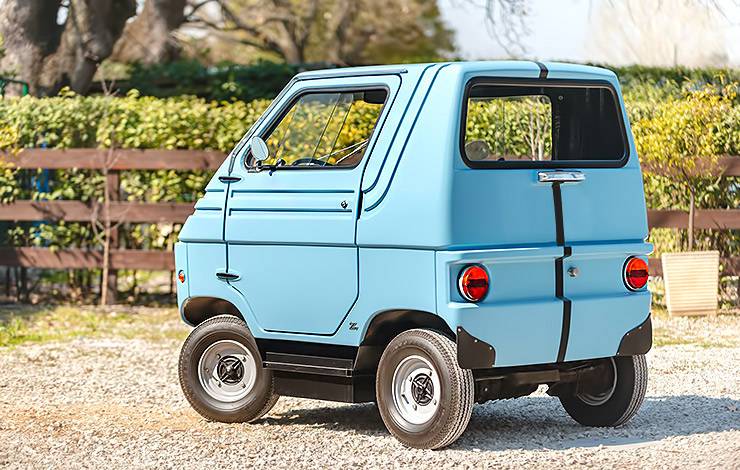 The fuel crisis of the early- to mid-1970s helped focus new attention on the concept, and one of several companies to launch an electric car in that period was the Illinois Electric Car Corporation of Northlake, Illinois, otherwise known as the Elcar Corporation. Elcar produced two models, the 2000 Wagonette depicted here, and a horseless carriage-style model known as the Cinderella.
– 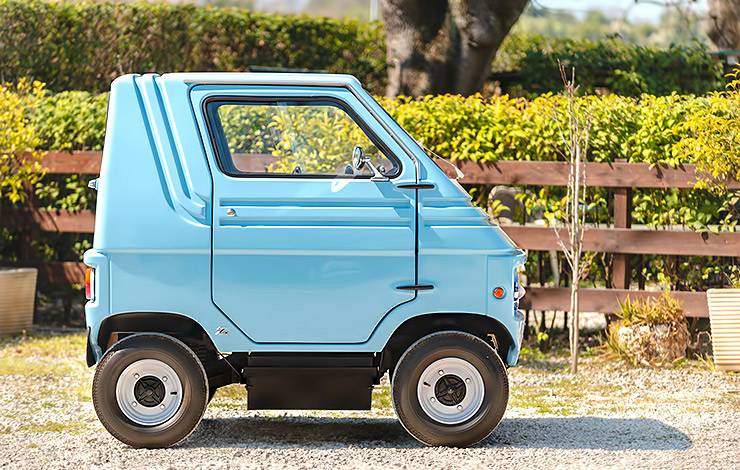 Upon viewing the 2000 Wagonette, one must concede that it’s not the most attractive automobile ever built. Looking like a van that had an unfortunate encounter with a car compactor, the Wagonette was designed by the Zagato studios in Milan, Italy.

It featured a fiberglass body that was anything but aerodynamically styled, seated four and had independently sprung front and rear wheels. Its top speed was only in the 35-45-mph range, while its travel range was advertised at 60 miles, limiting its use to local utilitarian functions. 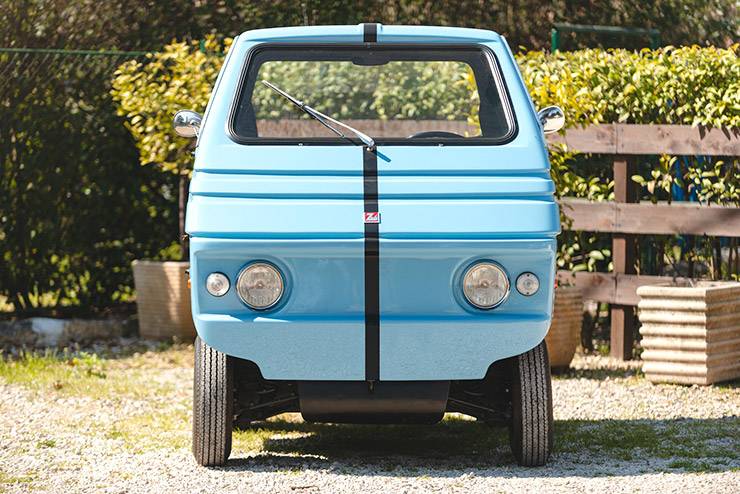 One of the biggest hindrances to the sale of electric and alternative vehicles has always been pricing, and the Wagonette’s sticker price of over $4,000 likely helped stifle demand. Despite the savings one might realize through not having to fill up at the gasoline pumps, $4,000-plus was a hefty price tag for a mid-’70s automobile. 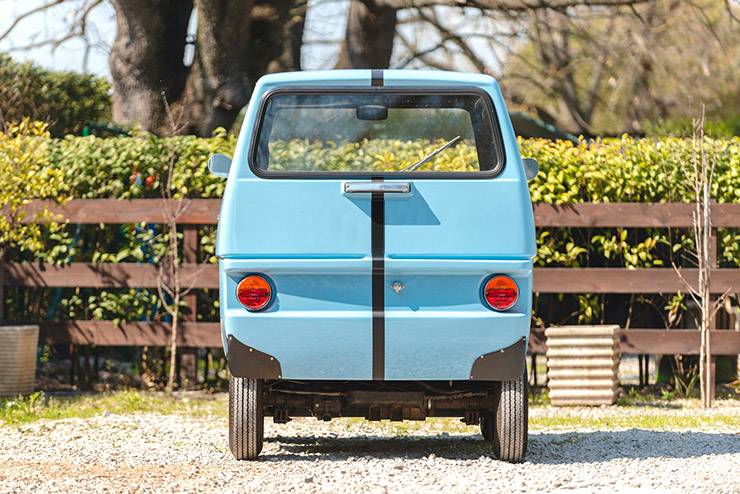 Driving power came from a 48-volt electric motor rated at 6 hp, which was supplied from a bank of a dozen 12-volt batteries that could be recharged directly from household 110-volt AC current. 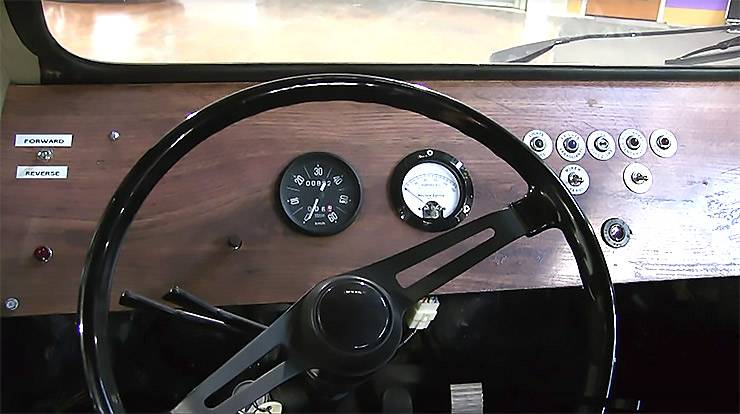 Although Elcar was rated as the second largest producer of electric vehicles during the mid ’70s, it never met with anything near the success of the Number 1-rated producer, Sebring-Vanguard, whose Citicar sold more than 2,000 units from 1974-78.