For most folks, being ‘dumped’ has negative connotations: fired by a boss; ditched by a lover, but…

But for Ben Gatt and his outlandishly low ’39 Lincoln Zephyr, it’s the only way to be. Fads and trends may come and go but old school cool is always in fashion. Just take Ben Gatt’s DUMPED Lincoln Zephyr as a prime example.
– 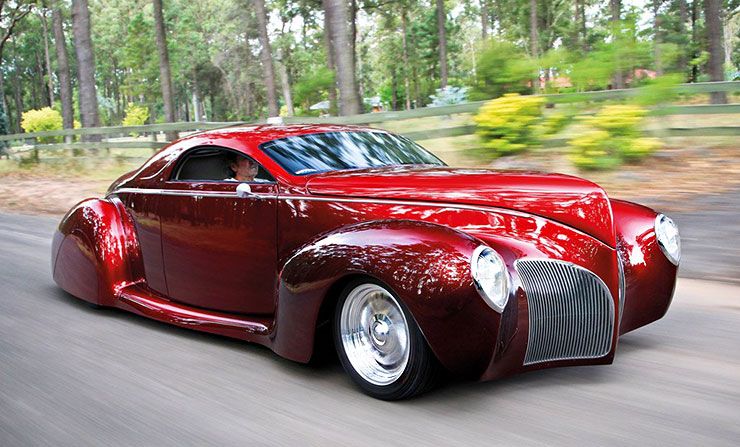 Ben Gatt is the rarest of breeds: a drag racer who has been catapulting himself down the quarter-mile for 50 years. A legend that’s still competitive. Ben is a member of the old guard and has certainly paid his dues. Customizing cars isn’t merely a hobby for this man, it’s a way of life. 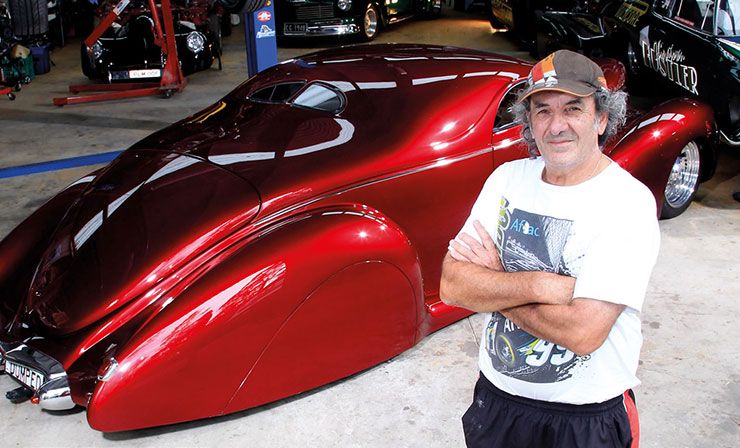 Having long straddled the worlds of drag racing, hot rodding and show car-building, Ben created the gorgeous 1939 Lincoln Zephyr, DUMPED. Despite this wild ride being finished some 15 years ago, Benny’s DUMPED Zephyr still looks a million dollars – and is still as wild looking as ever.

“We just wanted to do something that was different to anything else; that was the main thing. And that car is definitely different. What we wanted to do was build something that looks good”, said Ben, “The car was built with the intention of being able to just jump in it, start it and drive it every day. And I don’t mind taking it anywhere.” 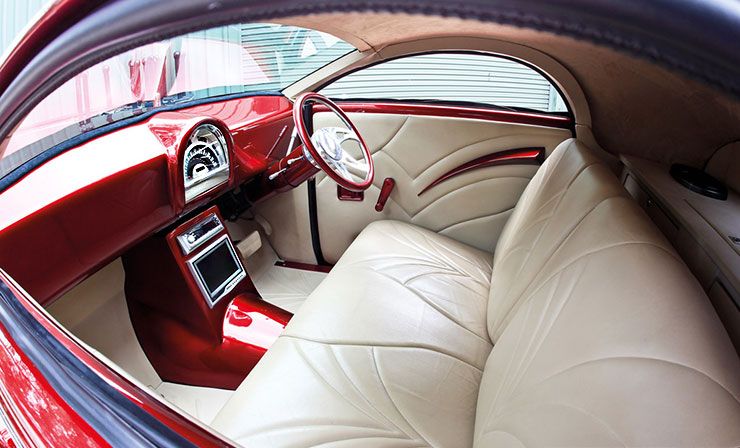 The Zephyr build was completed in a relatively speedy 18 months, though that’s only because Ben and the boys had to get it ready for Summernats that year. “I’ve been offered a lot of money for that car but there’s no way I want to sell it. The car’s worth a lot,” Ben states. “Dollar-wise, it’s been kept pretty good because of the fact that we do everything ourselves. I built the motor… It’s got a lot of things I’ve had to build myself because you can’t just go and buy them over the counter. All these people have to pay others to do that, you know?” 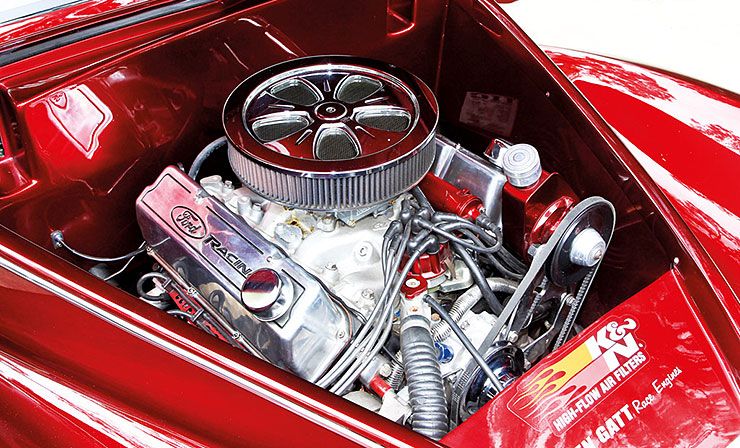 Ben was blown away by people’s reactions to DUMPED when it was first unveiled: “I can’t even describe it, it was unbelievable. People nearly fell over when they saw the car. It was nothing like they had ever seen in this country.” 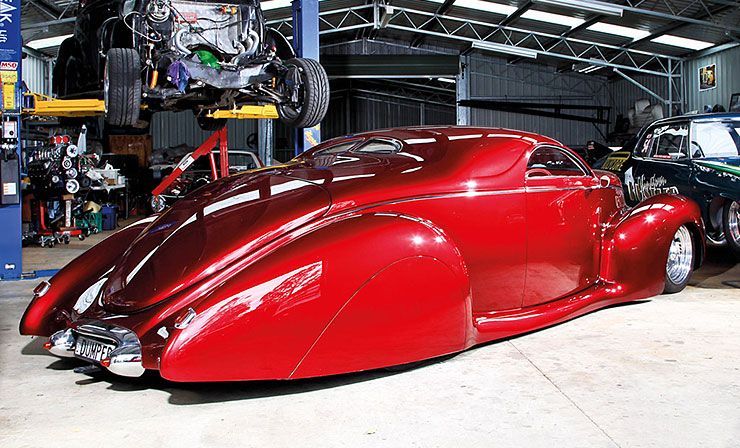 More than just an amazing automobile, the Lincoln has also proved to be the impetus for some of Ben’s most significant and influential bonds.