In the past, cars were judged heavily by their 0-60 mph sprints, their quarter-mile times and their top speeds. Those figures are still important, but a Nurburgring lap time is the ultimate metric. Why? This German circuit is arguably the most difficult in the world.

Even if thrashing round the “Green Hell” tells you little about a car’s performance on public roads, a headline-grabbing lap time can be worth its weight in gold in publicity for car makers. The 12.9-mile Nurburgring Nordschleife circuit contains some of the most fearsome twists and turns on the planet, and features almost 1,000 feet of elevation change in a dense pine forest landscape. In short, a fast lap here comes with substantial bragging rights.


In late 2011, Dominik Farnbacher had taken a 2010 Dodge Viper SRT10 ACR around the 12.9 mile course in just seven minutes and twelve seconds making it the fastest American car to ever lap the ‘Ring. The Viper’s performance has since been surpassed by two Lamborghinis, a Porsche, a Mercedes AMG, and the Nissan GT-R Nismo.
–
Compared with the prior Viper ACR, the current model is lighter, with better brakes, tires, and suspension, and a highly effective active aerodynamics package and now – Mopar fans have been calling for the new ACR to take a swing at the Nurburgring record.
– 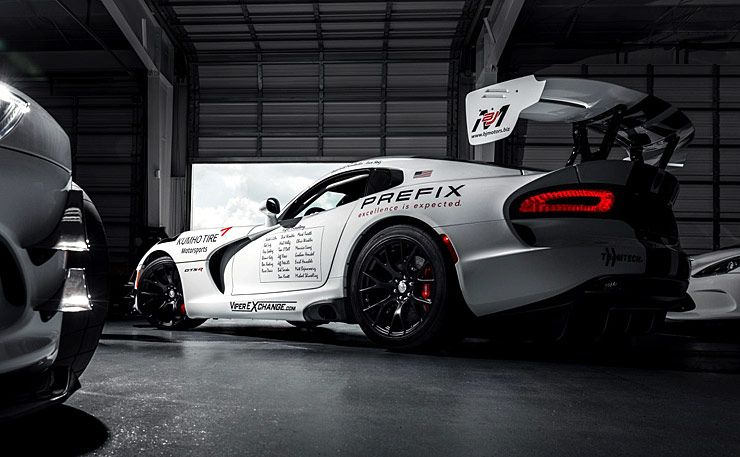 The current Viper ACR set lap records at 13 race tracks in North America, including Laguna Seca where it ran faster than both the McLaren P1 and Porsche 918 Spyder.

Thanks to a GoFundMe account started by a guy named Russ Oasis, the 2017 Dodge Viper ACR will be heading to the Nurburgring to see if what might be the last track-ready Dodge supercar has what it takes to reset the American performance car record at the world’s best known road course.

Relying only on donations, a pair of Dodge Viper ACR Extreme supercars from the Viper Exchange will be traveling with a team including experienced racers Dominik Farnbacher and Luca Stolz to Nurburg, Germany sometime in July to see if it can’t set yet another track record. 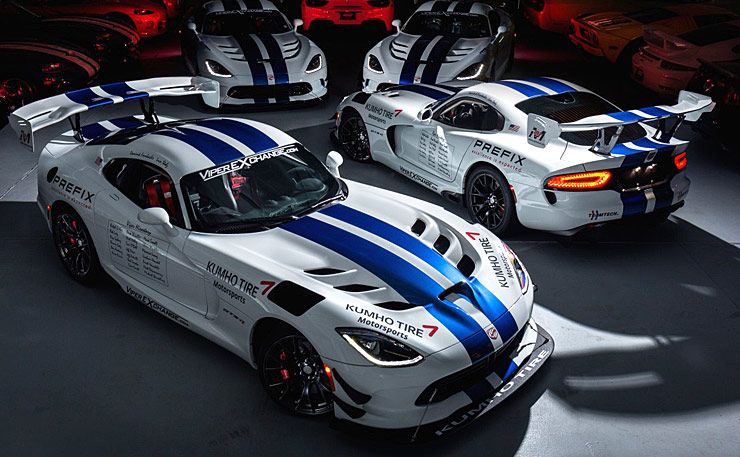 If it wants the overall production car record at the ‘Ring, the time to be beat is the 6:52.01 set by the Lamborghini Huracán Performante in October 2016.

Realistically, even if this Viper team doesn’t beat the Lamborghini, anything in the 6-minute range will be an incredible feat. Almost certainly, the Viper will move up in the rankings — the question is, by how much.

Now, in the video below watch the Viper’s record lap in Nurburgring back in 2011.