David Lee previously put five generations of Ferraris out on display in front of his jewelry store in California. And then there was the time he gave a little preview of his Ferrari Collection on YouTube.

Now, YouTuber, Furious Pete, gives us the full walk-around of Lee’s $50 million collection. Check out the LaFerrari in all it’s glory, followed by the various other models Lee owns.

Pete is even joined by Lee as he goes over some of the rare Ferraris he owns. The Pete asks which Ferrari model is worth the most, there’s some deliberation before Lee steps in and points out the iconic 1964 250 Lusso Competizione. This, he says, because of its rarity (only four were produced, according to Lee) and history, will probably garner the most dollars should he sell it. An avid and serious collector though, Lee probably won’t be getting rid of the one-of-a-kind example anytime soon.
– 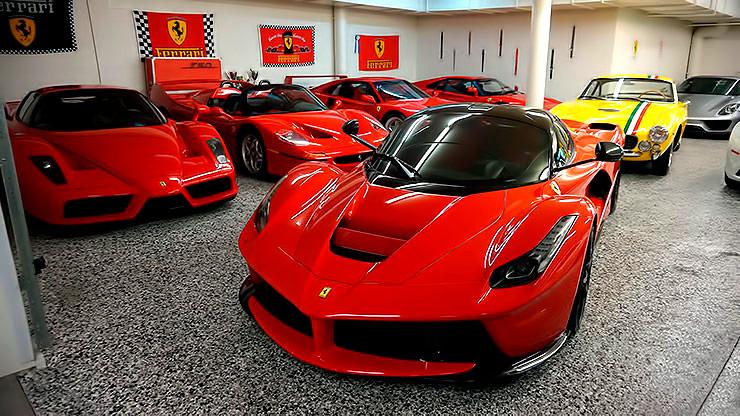 David S.K. Lee is a Hong Kong born, American businessman. Lee is Chairman and CEO of the Hing Wa Lee Group of companies based in Los Angeles, California. He is also a philanthropist, business leader and a noted collector of rare Ferraris. Lee served as Commissioner of the Small Business Reform Task Force for the State of California and sits on the board of the Marshall School of Business at the University of Southern California. 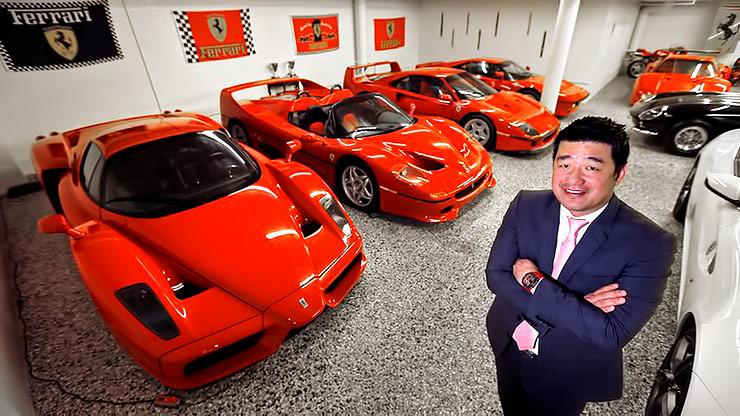 Check out the video below for over 6 minutes of touring Lee’s amazing collection.