If you love vintage and classic cars then this post is going to knock your socks off.

The Stephens family has amassed over 250 classic cars, funded by cash from their Academy of Art University and their real estate empire. For third generation Academy of Art University president Dr. Elisa Stephens, running the university is a family affair. So is collecting cars.
–
The car collection game is dominated by men, but that doesn’t mean ladies haven’t gotten involved. Elisa Stephens has showrooms dedicated to showing off her antique cars throughout San Francisco. Her first purchase was a 1929 Packard Model 343 Convertible Sedan for her father, who got her into cars.
– 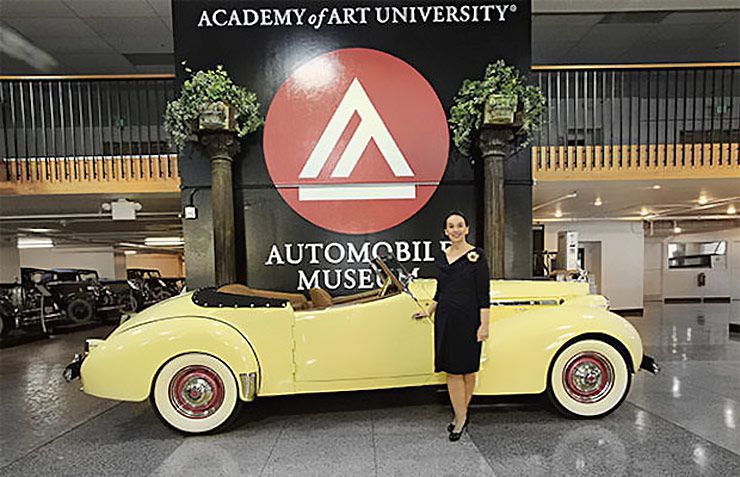 The Stephens family began seriously collecting antique cars in the 1990’s. In 1999, AAU purchased its main showroom, and in 2012 they bought an additional showroom/storage space. They use the cars in their collection to show the students in their University “how cars originated”. What a great place to study.

The Academy of Art University (AAU) Automobile Museum contains more than a 250 vintage cars, including some that are among the rarest and most valuable in the world.
– 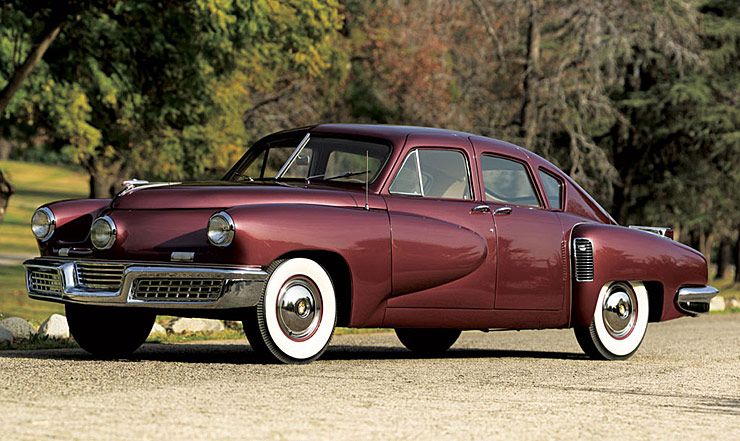 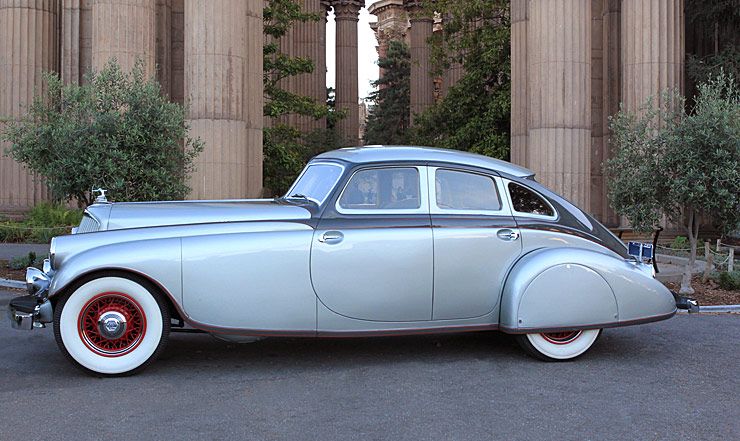 Another highlight is the 1933 Pierce-Arrow Silver Arrow. It’s one of five ever built (and one of only three that still exists). 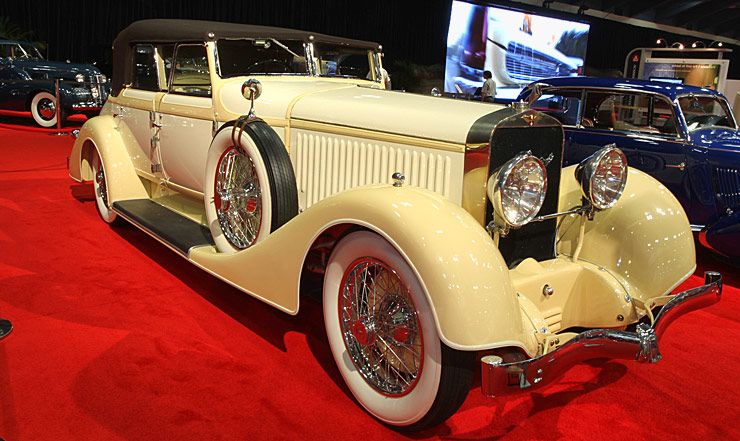 In the video below Elisa Stephens provides insight into their classic car collection worth an astounding estimated value of $70 million.