You’ve all heard similar stories … Joe “car enthusiast” just happened to be in the right place at the right time and ended up with the most awesome car ever. Lucky guy.
–
Unfortunately, the rest of us “stumble” through our adult lives, always on the hunt for a similar situation. Try as we might, it just never happens. Still, these stories do happen. Chances are, we know at least one or two individuals who fall in this category.
– 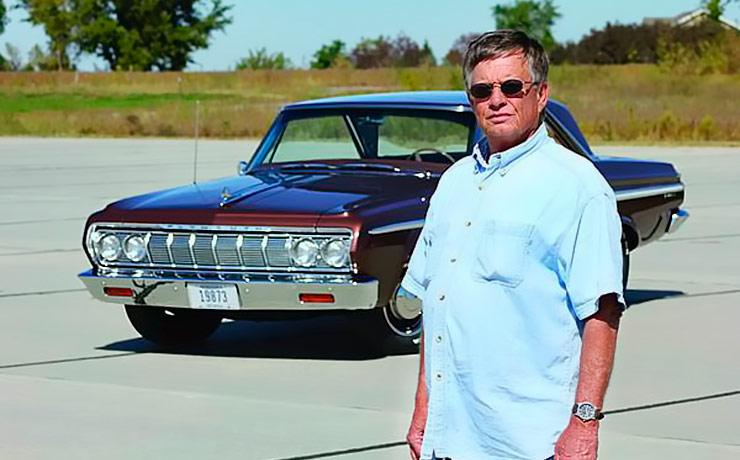 Tom Gilmore from Arlington, Nebraska, is a recent inductee into the “right place, right time, right car” hall of fame. Tom and his son were attending an estate sale in North Bend, Nebraska, where several Dodge, Plymouth, and Chrysler cars were put on the auction block. One in particular was advertised as an all-original ’73 Barracuda. “It was a big disappointment, so we left a short time later,” Tom recalled. “But, on the way out, a young couple was handing out flyers with cars for sale that their late father had owned, so I got their phone number and called them the very next day.” 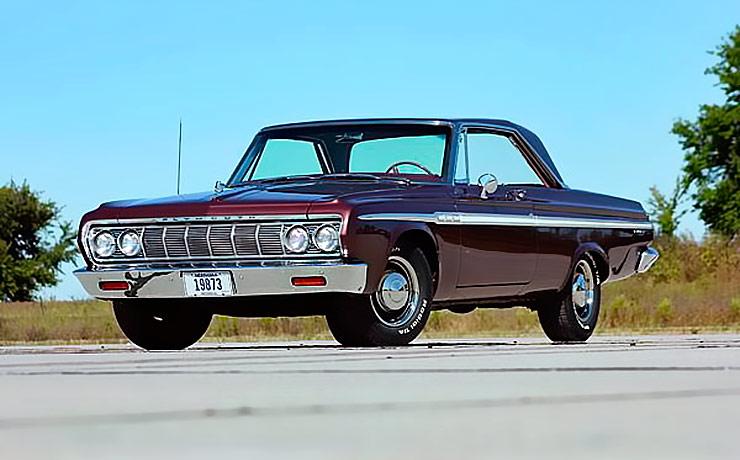 A couple of days passed before Tom made the short drive to see what was in the offering. “When that first garage door came up, I couldn’t believe my eyes,” he said. “It was a 1964 Plymouth Fury in all-original condition and it looked like it had just come from the showroom floor.”

After a short test drive, Tom fell in love and wasted no time making an offer, which was quickly accepted. He drove it home the next day. What Tom got for his money was a one-owner car in remarkable condition with just 76,000 original miles, impeccably maintained and always garaged. The Fury was light on options, but equipped with a 383 V-8 and (first for 1964) a factory four-speed. 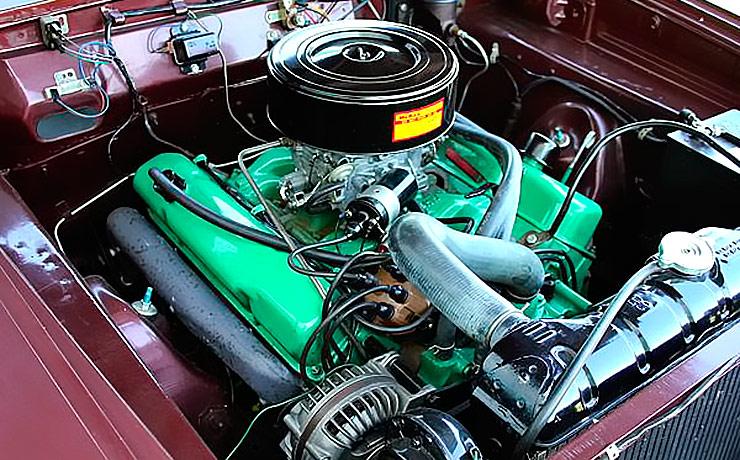 The Plymouth Fury was produced from 1956 through 1978 model years and was introduced as a premium-priced car designed to highlight the line with the intent to draw consumers into showrooms. “Fury” denotes a type of anger inspired by the Furies, creatures found in ancient Greek and Roman mythology.


The Fury model remained Plymouth’s sales volume leader through the early 1960s, but poor styling and downsizing early on proved unpopular to buyers. By the mid-’60s, styling had improved and sales volumes increased. 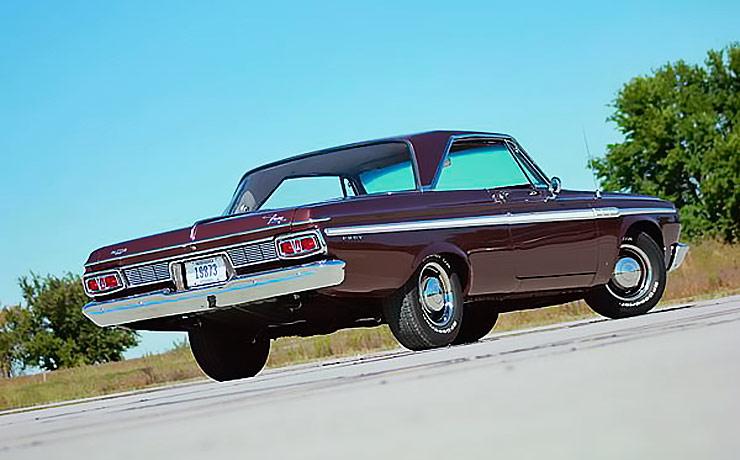