Of all the hot rods built at Boyd Codington’s Garage, none of them would ever come close in popularity to the enormously popular Cadzilla (sometimes referred to as CadZZilla), which was created for ZZ Top singer Billy Gibbons. A stunning piece of automotive art. The incredible craftsmanship has to be seen to be believed. Some would say that this is one of the finest custom cars of all time.

The 1948 Cadillac Series 62 Sedanette is, in many ways, the car that best represents the beauty of the Cadillacs’ design. With its powerful front grille, perfectly rounded mudguards, a rear tilt ceiling line, in keeping with the rear ailerons that had been the gigantic “fish tails” in the 1950s. All this causes admiration for its details and His unique style.
To this day this model is considered the most beautiful of all the Cadillacs ever produced. 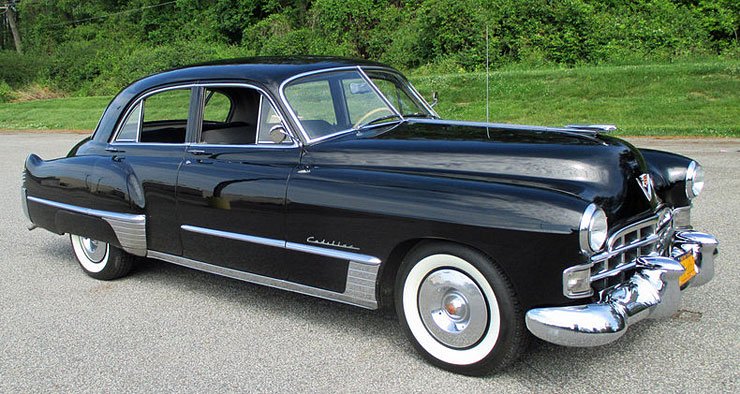 For Billy Gibbons, one of the founders of the legendary rock group ZZ Top and owner of one of the most famous beards in the world, rock’n’roll fame has given the chance to have fun with his favorite mode of travel – cars.
Billy’s exuberance for cars isn’t just for show in the band’s videos, it’s a serious part of his offstage life. For him classic cars like this one are one of the most satisfying ways to get around. 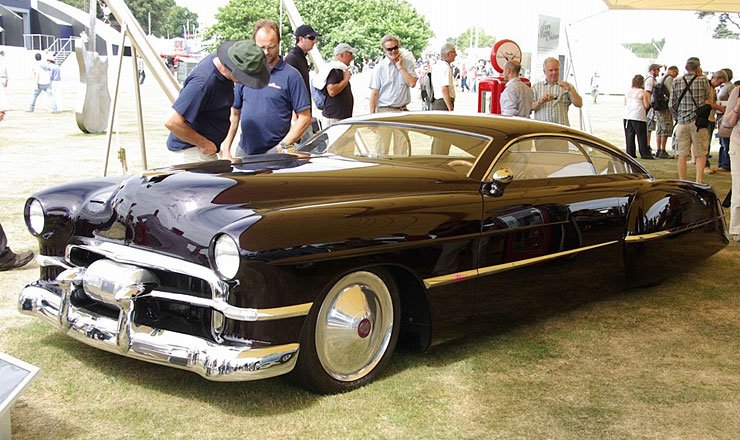 Because of its celebrity status, CadZZilla, the modified 1948 Cadillac Sedanette belonging to Billy, is one of the most famous custom cars ever made. 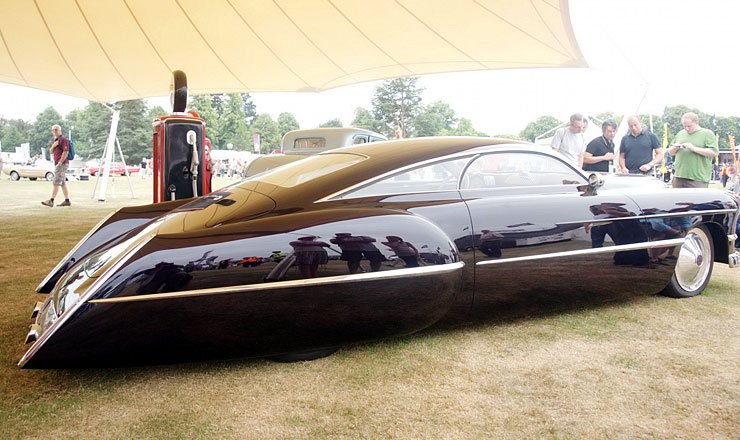 Conceived by designer Larry Erikson (head designer for Cadillac at the time) and Gibbons himself, and built at Hot Rod Coddington in 1988, there’s barely an ounce of original sheet metal left on the car. Sectioned, chopped, dropped and shaved, it was built in just nine months, with the majority of the all-steel metal shaping being handled by master craftsman Craig Naff.
Under the flip-up front resides a 500 cubic inch (8.0L) Cadillac V8 similar to those used in presidential limousines. With one-off solid aluminum wheels, hand-formed solid brass trim, hand-formed bumpers, custom candy apple paint and a sumptuous leather interior that features a hand-formed juke box-style dash, CadZZilla is truly a testament to the customiser’s craft the vision of one of rock’s great characters.

On the next page you can see more photos in the gallery and watch the video with Billy Gibbons explaining how everything started.
Pages: 1 2