All gearheads have thought about how cool it would be to drive around in a Hummer H1. But it’s a heavy brick of a vehicle that in most forms is underpowered, seriously over-geared, with an interior designed by the Marquis de Sade and an underpowered diesel engine pushing it around.

Grant Fraysier’s Hummer H1, however, has a great big cure for that ailment, in the form of a Steve Morris-built engine. 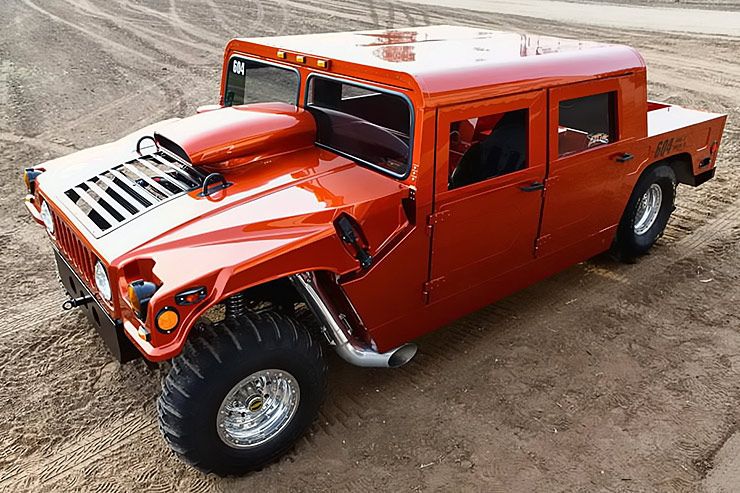 The motor is at least as amazing, if not more. It’s got a 615 cubic inch big-block Chevy V8 with a monster ProCharger 136 supercharger attached to the front. It runs on pure methanol and, with the boost turned to 41, produces 3,029HP and 2,006 lb-ft of torque. Steve Morris Engines built this engine, virtually from scratch. With theirs magic on the already-potent big block, adding a ProCharger supercharger, a dry sump oiling system, Holley EFI, coil-on-plug ignition, and of course, Turbosmart’s flagship Race Port BOVs, they created a monster. 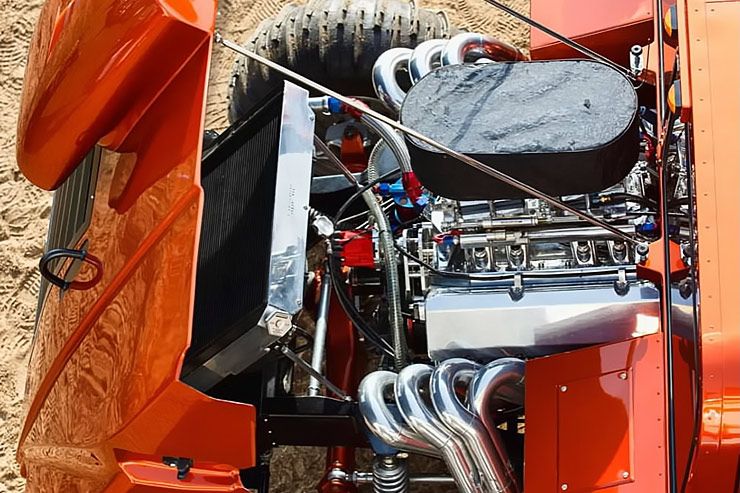 To put that into perspective, an army Humvee equipped with original Detroit Diesel V8 puts out about 190 horsepower and that’s if the weather isn’t too hot. Humvee accelerate like the seasons change: slowly. Top speed? Only 70 mph, which the Grant Fraysier’s  Hummer can probably reach in 2 seconds. Gotta admit this is a pretty crazy build. You usually don’t see a Hummer driving around with 3,000hp! Watch the insane launch this one does as he makes a pass on the dirt drag race track.