Just about the same time you blow the dust from those priceless pictures of you and your best buds all decked out for a magical night on the prowl in the local disco, you might also recall the groovy ride that got you there in style. Was it perhaps a smokin’ Pontiac Trans Am?

Even if your dance club chariot wasn’t a Trans Am, the “T/A” was a popular choice for many enthusiasts who were searching for performance in an era when there wasn’t a lot of horsepower to be had from showroom floors. In fact, 1978 was a banner sales year for Pontiac’s revered Firebird and Trans Am models with a whopping 187,285 units sold.

Today it might come as a mystery why a car that weighed over 3600 pounds and could muster only a bit over 200 horsepower from its 400 cubic inch V8 was such a hit. To truly answer the question you need to look back nearly a decade when the Trans Am was introduced.
– 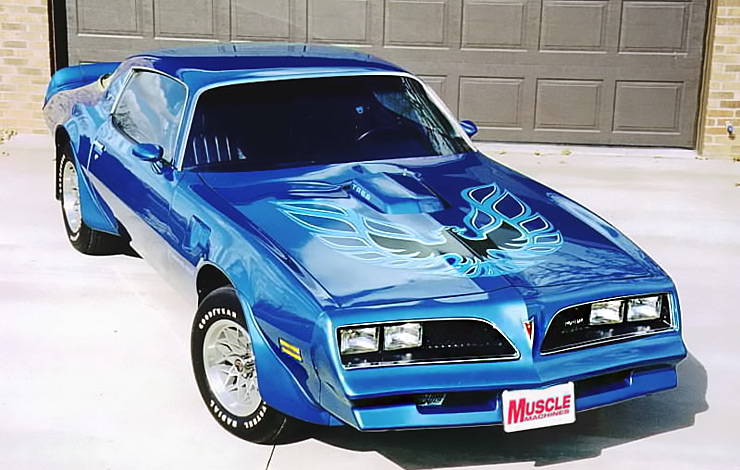 Long before platform shoes and disco balls, a manufacturer’s war was raging in the new SCCA Trans American racing series. To get in on the action Pontiac paid a mere $5.00 royalty fee per car to use the series name on a high performance “Trans Am” version of its Firebird designated for SCCA competition. Only 697 Trans Am cars were built in its first production year of 1969, but the name and the attitude would stick around for years.
– 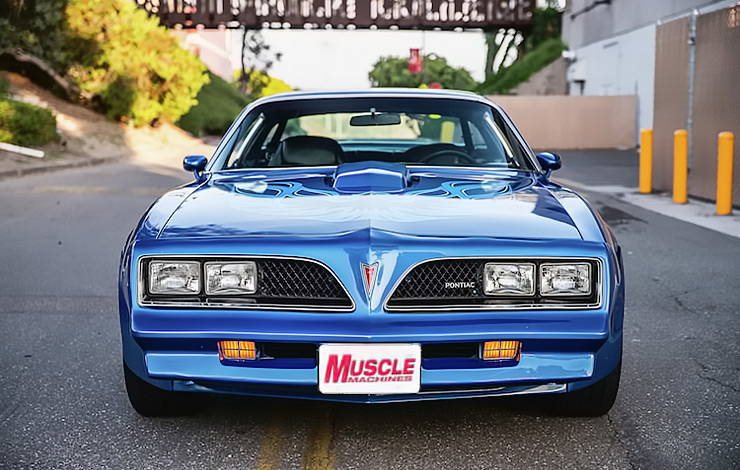 By the late seventies the Pontiac Trans Am had reached iconic status. Our featured 1978 Trans Am is an excellent version of the car as it came off a dramatic re-styling one year earlier. For 1978 the Trans Am featured a “bat style” snout with dual square headlights and a one-piece grill. The profile of the car remained low and sleek, only now the round edges of previous models had given way to a much more angular look. Despite the changes, the car was still undeniably a Trans Am complete with shaker hood, a wraparound rear deck spoiler decal, front center air dam, bold wheel opening air deflectors and distinctive front fender air extractors.

On the inside, the Trans Am featured sporty high back bucket seats, a front seat console, a Formula steering wheel and a dash panel complete with Rally gages that were set off by a unforgettable aluminum machine-turned trim plate. Beyond the basics, the swank Trans Am was all about personalization. It teased shoppers with an extensive list of popular options including T-tops, CB radio and the now beloved eight-track tape player. 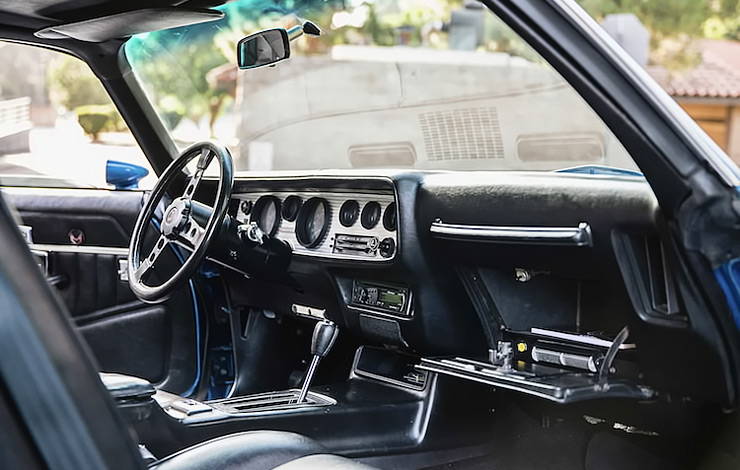 As for power, the 1978 Trans Am could be fitted with either a 400 cubic inch Pontiac V8 or a 403 cubic inch Oldsmobile V8. Both were referred to as 6.6-liter engines, but there was a slight difference in horsepower ratings depending on the car’s birthplace. The Ohio built Pontiac V8 pumped out 200 horsepower, but a “W72” engine option was available that boosted the Pontiac engine to 220 horsepower with some minor tweaking from the dealership. Unfortunately, if you lived in California and purchased a Trans Am built in Pontiac’s Van Nuys plant the 185 horsepower Oldsmobile V8 was your only choice. Many owners did perform their own engine modifications in hopes of finding more power from the severely de-tuned V8. 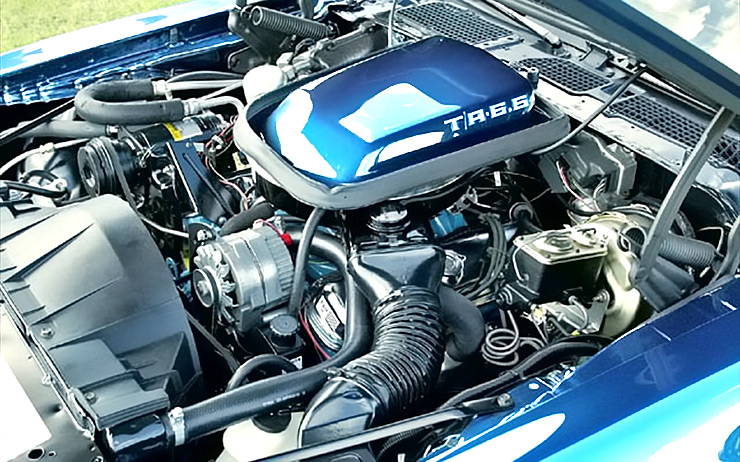 Although the late 70’s Trans Am cars just couldn’t deliver the raw, brutish muscle that made it an enthusiast favorite, it was designed to handle like a champ. In 1978 the WS6 handling package was introduced to keep the Trans Am steps ahead of its old SCCA rivals the Mustang and Camaro. For just over three hundred dollars the new WS6 handling package added a tuned suspension that allowed the Trans Am to easily run with anything in its class.


Today, the Trans Ams of the late 1970’s aren’t the first choice of collectors who are searching for a flat out performance car although serious enthusiast groups certainly exist. Unfortunately, many early model Trans Ams were either driven to death or wrecked by overzealous Burt Reynolds wannabes worshippers of the era. 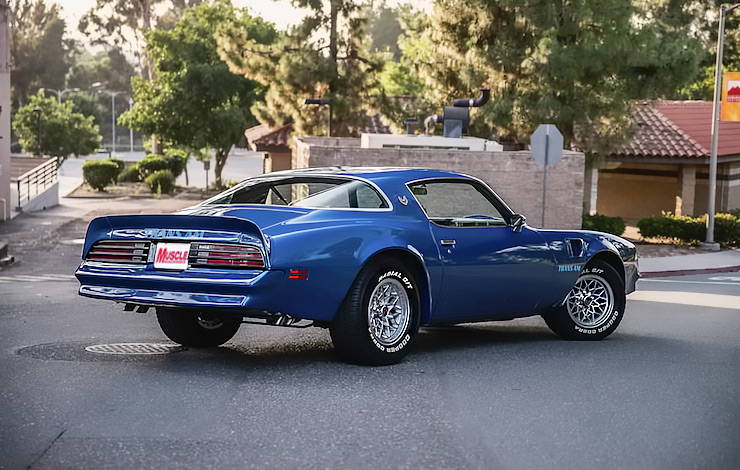 For that reason, Trans Am owners are extra protective of their un-restored Trans Ams. Sure they know that the car probably isn’t a candidate for the Automotive Hall of Fame, but does it warrant distinguished membership in the Seventies Preservation Society? Right on!

The company Trans Am Depot has produced 77 potent, 840hp modern replicas, all signed by “Smokey and the Bandit” star Burt Reynolds. Click here to learn more.