If you like old school cars, but love modern technology, what do you do? If you’re like this guy from SoCal, you combine the two.

Native Californian Bob Hall has taken his Camaro to the next level; finding the perfect balance between well-tuned street driving and flat-out performance. He bought a 1968 Chevy Camaro SS Convertible and decided the stock power plant wasn’t for him. In his quest to build a Pro Touring Camaro, he found a 2009 Cadillac CTS-V with a Supercharged LSA motor, and thought “why not” and swapped that engine into his 68. Awesome! 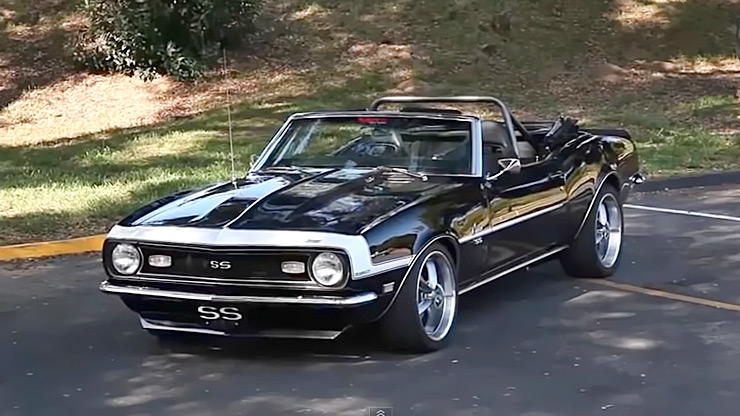 His desire to have a Pro Touring Camaro wasn’t always his dream. He bought the car to restore it initially, and after getting bit by the mod bug after visiting a bunch of car shows, he was hooked. 648 wheel horsepower and 650 torque later, this thing rips! The engine only has light mods to produce it’s 648 wheel horsepower (800 at the crank!) and is as streetable and driveable as your stock Civic. And not that fuel economy really matters in this case, but the Camaro also makes an impressive 18.8 MPG on the highway spitting some of the most illustrious sounds from the exhaust.
– 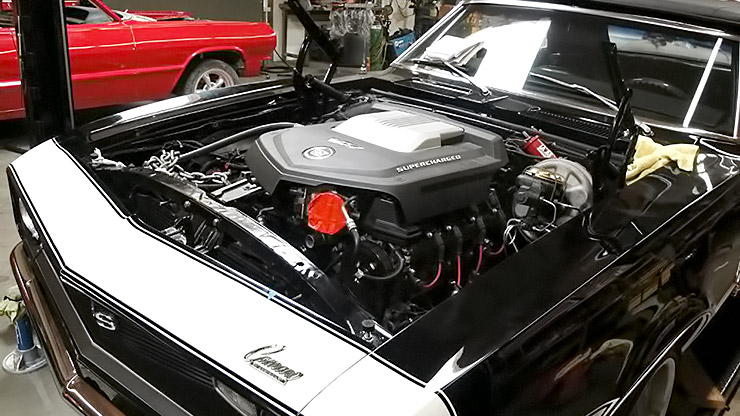 This style Camaro has always been one that people admire and can’t wait to get their hands on to modify. You’d think you’ve seen it all with these, but then there’s Bob Hall who does things a little differently, and everyone remembers why this platform is so flexible and attractive to enthusiasts.

Inside is a very tasteful blend of old (the original gauges) and new (carbon fiber center console, Recaro seats), giving the beast a high-end feel while maintaining that old-school personality without the squeaks or rattles. 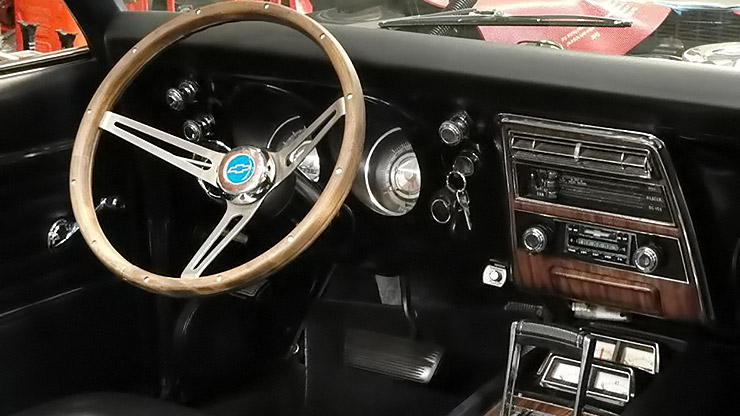 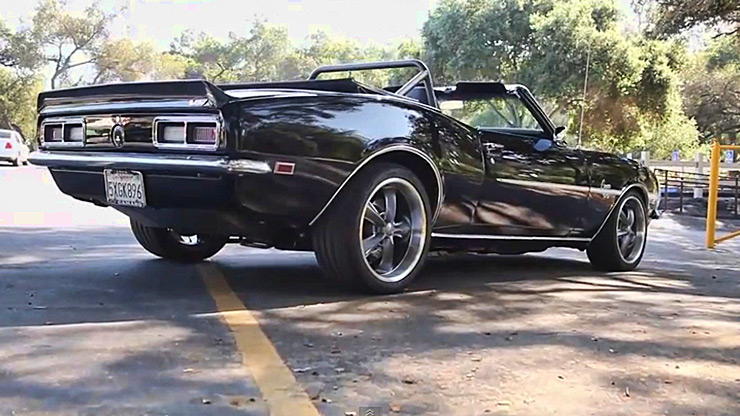 We have nothing but utmost respect for those who have a vision for restoring their cars with a twist… as it’s never an exact science, but much more of an art.

Hall to not only built his dream car, but also a car that he can enjoy with his wife and grandkids. The car has no squeaks or rattles and drives incredibly smooth.
– 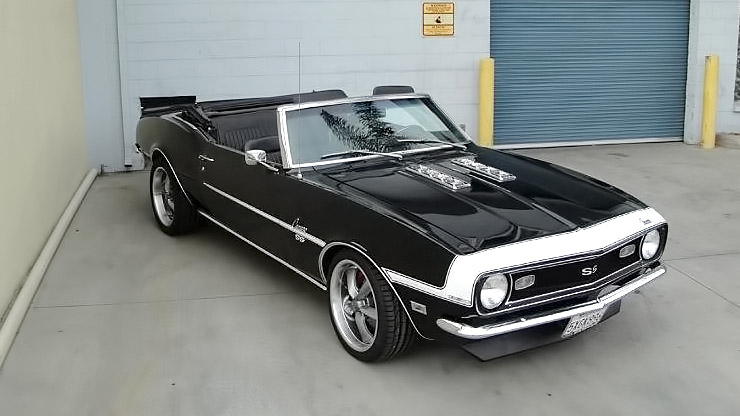 What more can you ask for?
– 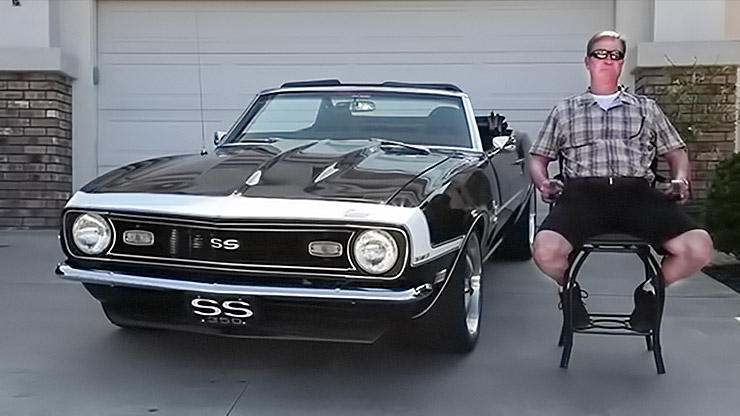