Frank Sinatra has always been recognized as an icon for a generation, so when Smerlin Pena of Miami, Florida, was asked what to name his iconic 1964 Chevy Impala, the name seemed to fit perfectly. Browsing through auto classifieds while painting a house, he wrote down the phone number of the owner on a piece of wood alongside the house. He later called the owner and went to look at the Chevy.

After examining the car he found out that it was a bit out of his price range. He waited for another two months to save up and when he was ready to get the Impala, it was no longer listed in the same classifieds.
– 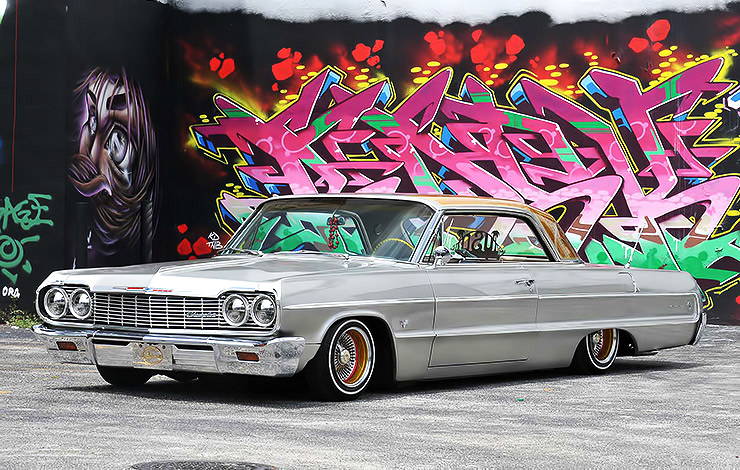 Smerlin rushed over to the house he painted two counties away and as fate would have it, the piece of wood was still there with the number on it. He made the call to the owner and was finally able to purchase his Chevy Impala.
– 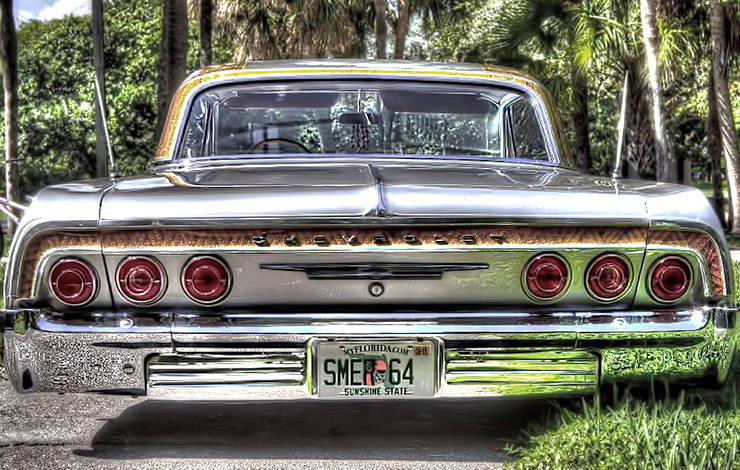 During the next five months, Smerlin enlisted help from friends and fellow USO members to transform the stock Impala to a show-winning classic. Every detail was meticulously maintained, restored, and replaced. The stock burgundy paint was eliminated for a custom silver with handmade patterns to set it apart. 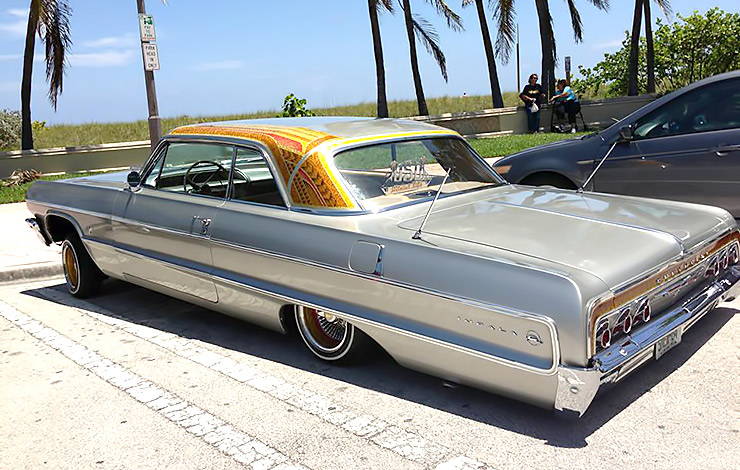 Smerlin wishes to thank everyone who had a hand in helping out with Sinatra, such as Douglas, Alvaro, Martian, Keoni, Frank, and Adolfo from Red’s. “It wasn’t an easy journey, but it took the support and guidance from my lovely wife Johanna and my kids for putting up with this lifestyle” Smerlin said.  As a member of USO, Smerlin has certainly scored a No.1 hit with Sinatra and we can’t wait to see his encore. 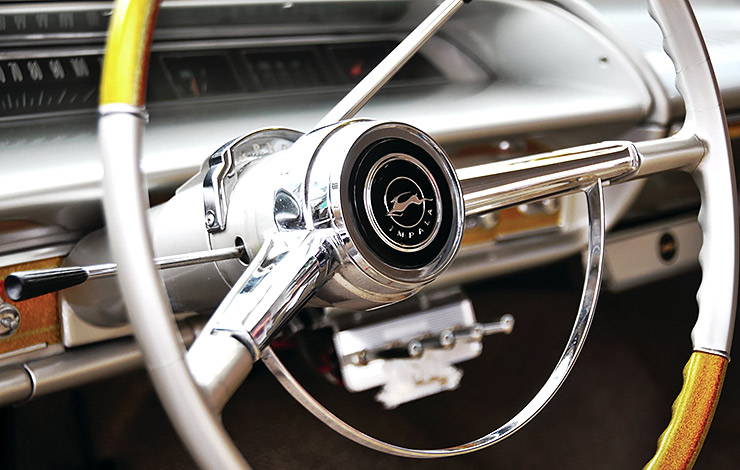 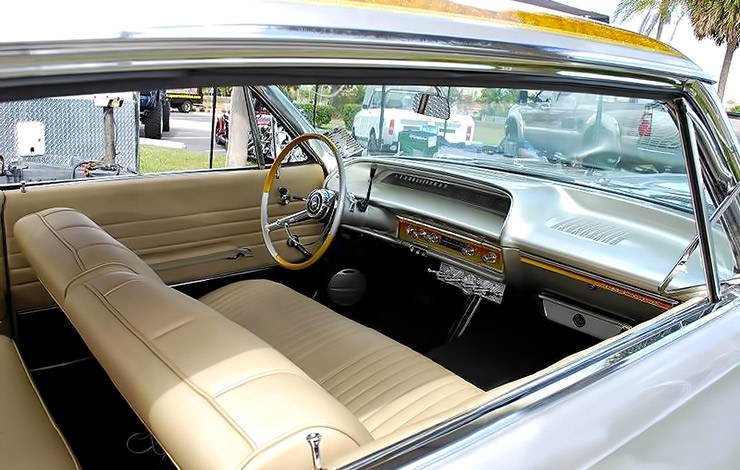 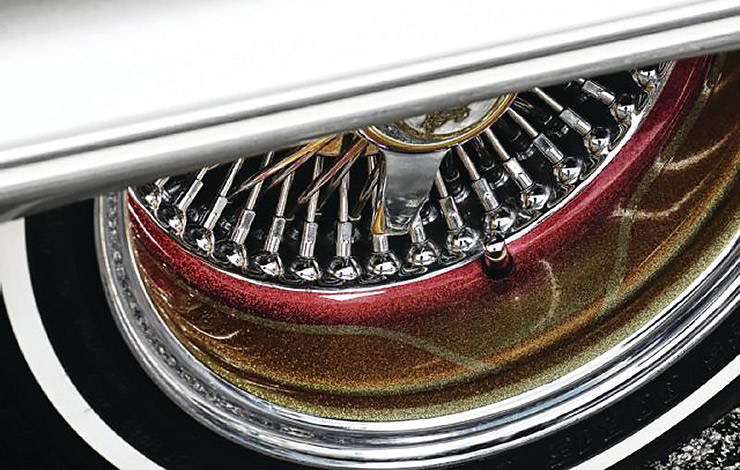 This ’65 Chevy Impala hot rod may not