The Dodge Matador was a full-sized car that Chrysler produced only for the 1960 model year. 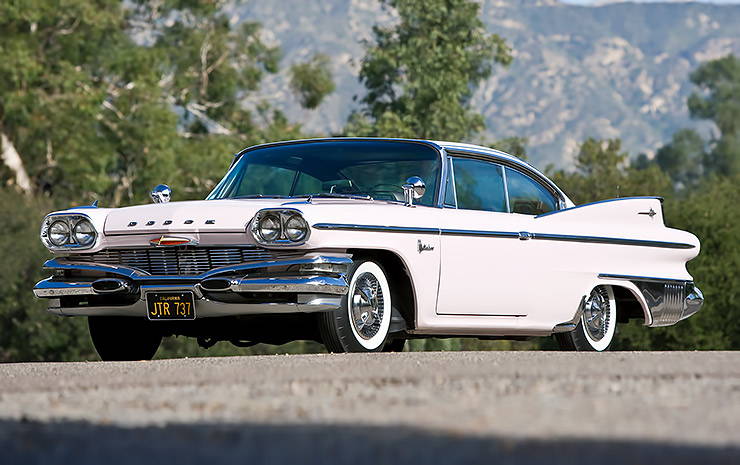 The Matador nameplate is likely most well remembered as belonging to AMC’s Ambassador-based line of 1971-78. However, long before AMC did its bit of badge engineering with its full-size line with this sporting name, Dodge had used it for a single year of production a decade earlier.

The 1960 Dodge Matador was the low-cost offering from Dodge’s Polara line, intended as the base-level, full-size model with which to bridge the gap between the carmaker’s newly introduced and highly successful 118-inch wheelbase Dart series. With a price tag of just over $2,200, over 300,000 Darts sold that year.
– 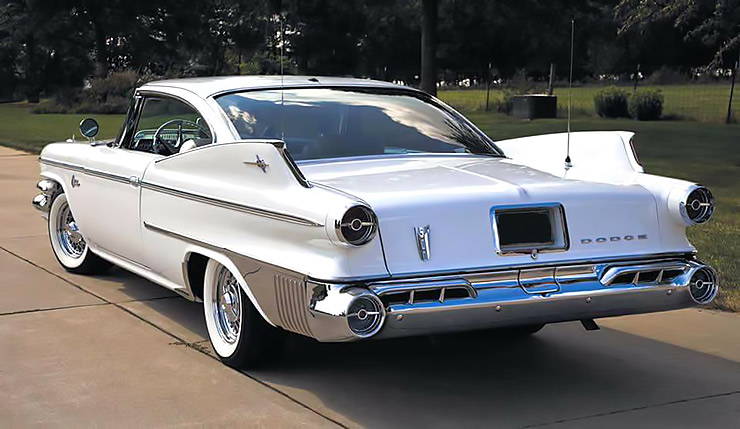 The Polara on the other hand was a fully decked-out luxury model, built on a 122-inch-wheelbase chassis that featured Chrysler’s new Unibody construction. Priced well over $3,000, some 16,000 were built in 1960, and the Polara name continued all the way through to the 1973 model year.

When it comes to the Matador though, such longevity is absent. Sharing the same sheet metal as the Polara, the Matador was most popular as a four-door sedan model, with some 14,000 built. Ultra rare are the pair of two-door sedans produced, while two-and four-door hardtops accounted for nearly 10,000 sales combined. 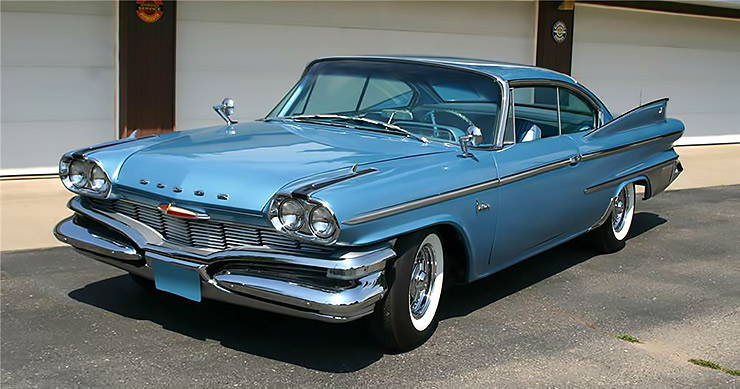 Very attractive compared to its contemporaries was the Matador four-door wagon, offered in both six- and nine-passenger configurations. 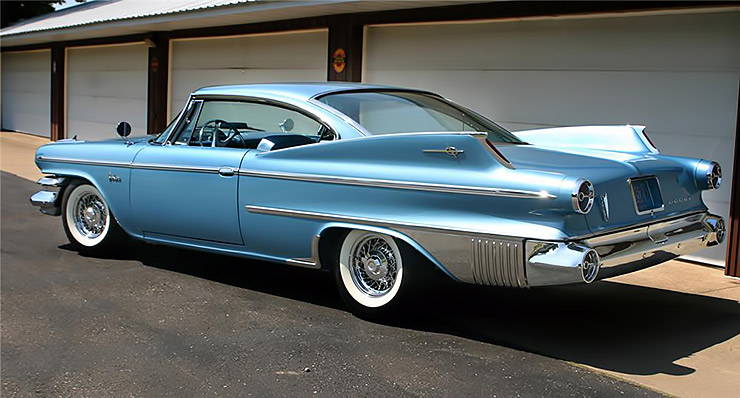 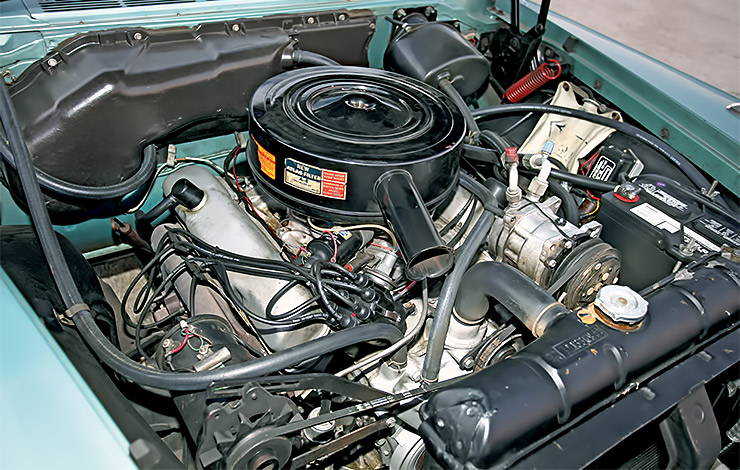 Despite the fact that it was the base-level full-size offering, there was nothing stripped down about the interior. From its cloth and vinyl bench seating and two-tone door panels with plastic chrome accents, to its space-age-styled dash with a bridged-over, top-mounted, sweep-style speedometer flanked by gauge pods with a revolving turret clock at center and the X-within-an-X four-spoke steering wheel, it was a lot of car for the $2,900 price tag Dodge put on it. 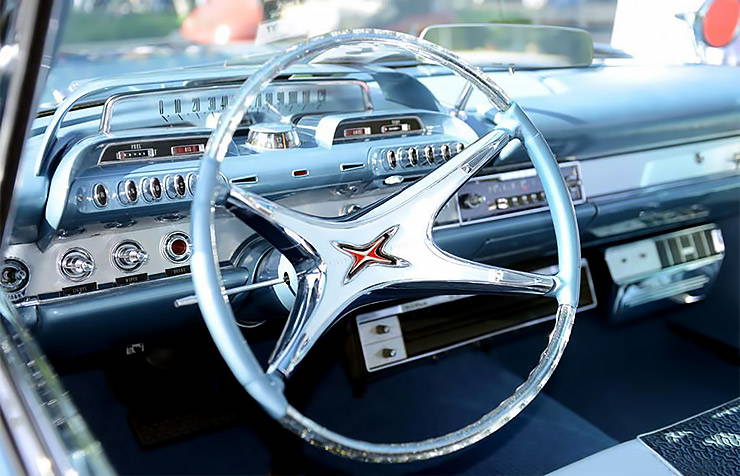 By 1961, the compact Lancer was the hot new ticket coming out of the Dodge dealerships, pushing the Dart series into the intermediate price range while the Polara soldiered on alone as the full-size model. The Matador had taken its bow and left the ring.