The 1957 and 1958 Mercury Turnpike Cruisers were a halo models for the Mercury Division. 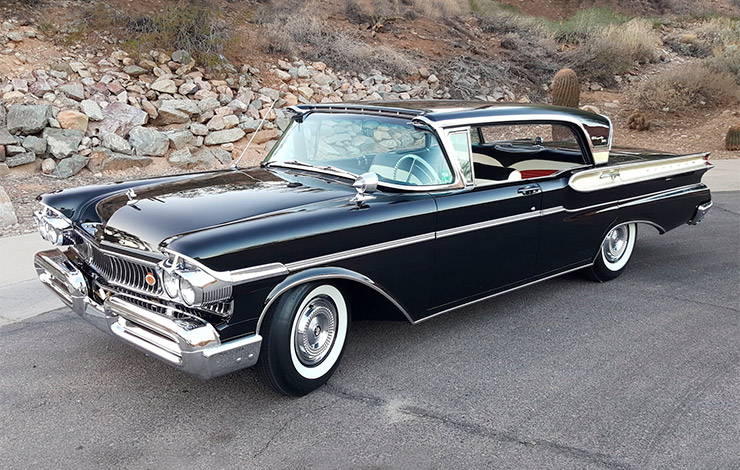 Ten years ago I began my search for what was to become a Father-Son event. Knowing that the 1957 Mercury Turnpike Cruiser was my Dad’s favorite car, I began my search. After considerable searching, I found a car that appeared to be what I was looking for.
–
Once satisfied with the car’s condition and value, I purchased it from its owner in San Jose, California. Arrangements were had with Hansen’s Forwarding to deliver the car to the Customs Warehouse in Calgary, Alberta. Anxiously awaiting its arrival, 6 weeks seemed like a long time to wait to see my purchase.

As I mentioned, there is quite a bit of sentiment behind this model, as my Father had owned a new one. I barely remember the car, as I came on the scene in 1957 and my Father only kept the car until 1963, when he bought a Mercury Monterey. When I broke the news of the purchase to my Father, he was extremely excited to say the least.
–
Once the car cleared Customs, the two of us drove to Calgary, some 90 miles from our home to pick up the car. When my father first saw the car, I couldn’t help but notice his surprised expression. 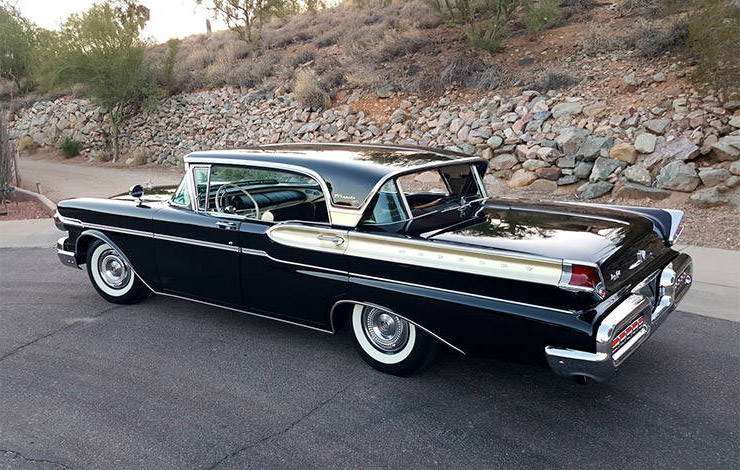 I asked him if there was something wrong. He stated, that the car appeared to be identical to his and wondered aloud if there was an off chance it was his old car. I knew different, but his wondering just made the whole experience that much more important to him. 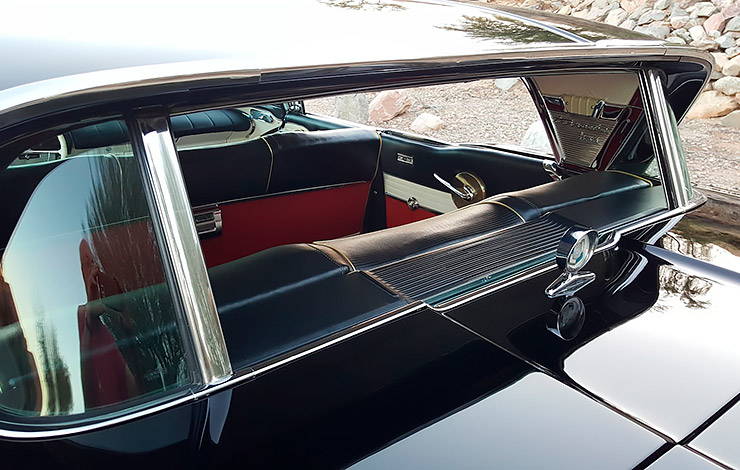 Once we picked up the car, we had it serviced at a local Ford Dealership. Along with the service, only new tires and a battery where needed to place the car back into daily service. The car runs beautifully and rides fantastic on the highway. It’s a real pleasure to drive.


Since owning the car, I have discovered some of the following history notes on our Turnpike Cruiser. 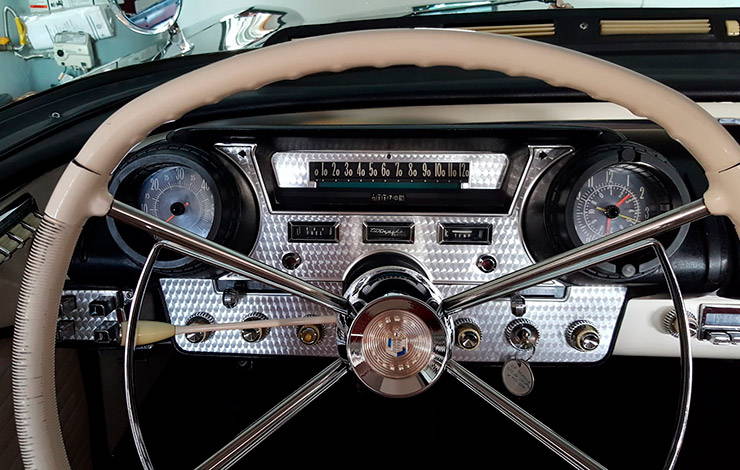 The previous owner owned the car since around 1977. It was part of his collection of eight cars. The serial number indicates the car was manufactured in LA on March 26th, 1957 and was the 28th car off the assembly line.

The previous owner purchased a Continental Kit in 1985 which I have removed, but have stored. I prefer to maintain the cars original appearance.
The engine is a powerful 368 Cubic Inch (290 Hp) with 4 bbl carburetor. Runs like a dream and does not use oil. The car has the Merc-O-Matic push button auto transmission. 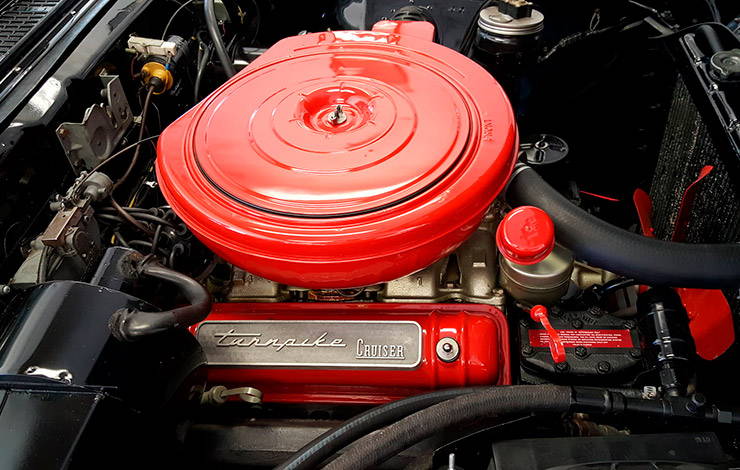