The car arena is full of variety.  From the plain jane every day stock car to the motor swapped 2,000 horsepower race car, its safe to say there is something out there for everyone.  One such choice is called stance.

The stance movement doesn’t just revolve around the way a car sits at rest.  It encompasses the entirety of the vehicle in question.  Some of the factors are paint scheme, functionality, wheel choice, tire sizing, body flow, and the quality of craftsmanship.  As this automotive moment drives forward and continues to grow more and more examples are popping up everywhere.  Some are works of art when they are completed whereas others will scar your mind forever.  “To each his own” is something I tell myself quite frequently when it comes to other’s taste in cars but sometimes I just can’t help myself.


Here are 15 examples of stance cars. Take a look at the entire car and not just the wheel choice. You be the judge and jury for yourself.

15. Honda Civic Hatchback
Here is an example of stance done correctly.  The tires have been stretched quite a bit more than most people would like to see but sexy is sexy.  A level ride and wheels that aren’t too big.  Clean attention to detail is the biggest draw to this beautiful Japanese car. 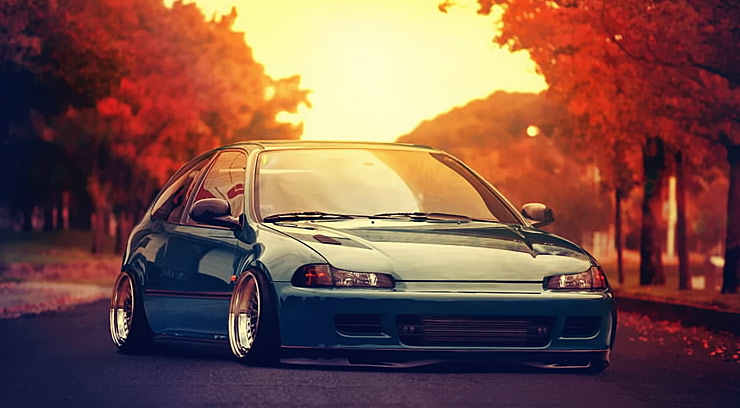 14. Volkswagen Golf
There is certainly a correct and incorrect way to build a stance car.  This VW Golf is having an identity crisis for sure.  Sporting a patina and rust infused paint scheme with one sticker wrapped front fender makes it seem like a pile of junk.  The black steel wheels definitely don’t help things.  If you take a step back and look at the whole picture things become clearer.  This stanced VW is an homage to the American rat rod. 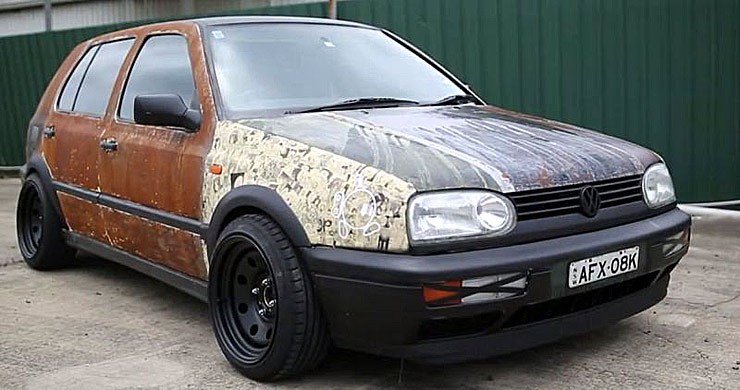 13. Subaru WRX Wagon
Here’s an example of a stance fail.  Sure the adage goes “To each his own” but somethings just can’t be ignored.  The first thing that comes to attention are the hideous five spoke wheels that have been spray painted to match the color of the car.  The wheels are also way too big for the fender arches.  They just don’t flow like a wheel rounded stance car.  Some might like this Subi but I;ll have to pass. 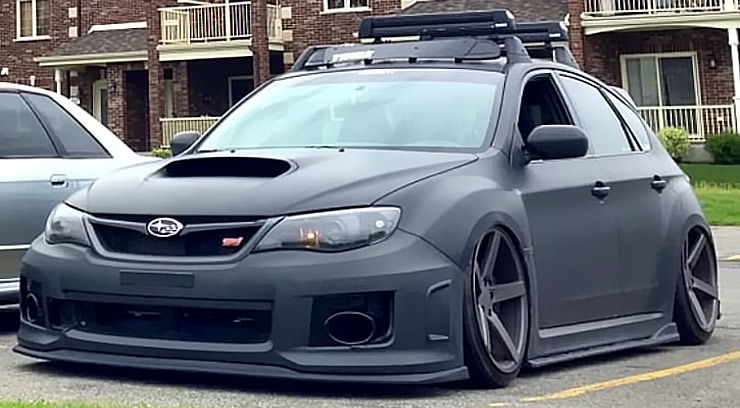 12. Gnarly Widebody Corvette
Properly stancing an American muscle car isn’t an easy job.  The body lines generally don’t cooperate without major modifications but when time is involved things can be marvelous.  This first generation Corvette is a great example of American muscle stance.  The widebody kit grafted to its body hold the wheels and tires just right.  There’s not a too much camber either.  Well done indeed! 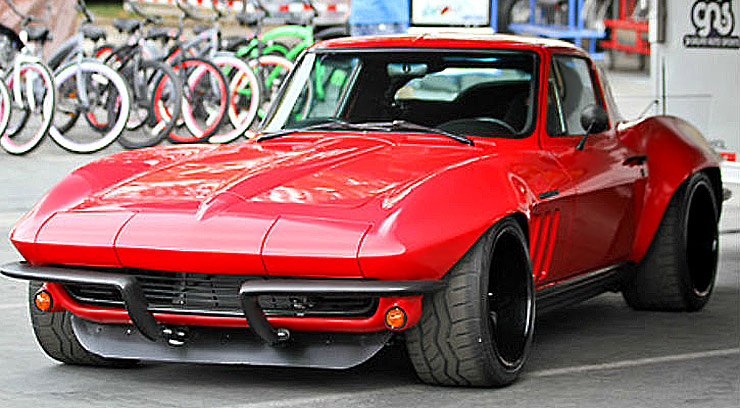 11. Porsche Stance
Here’s another example of stance fail.  This yellow Porsche is just too low.  It may look cool to some but it has lost the majority of its functionality.  I hate to say it but I think the springs on this German sports car might have been cut or heated to lower the car. There’s a right and wrong way to do thing… 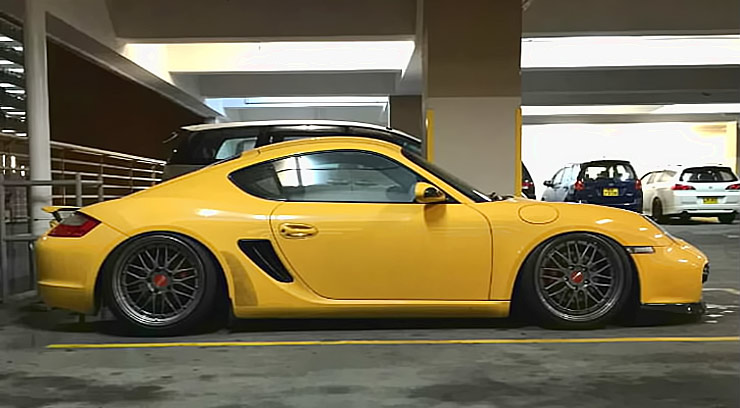