Back in 60’s and 70’s Muscle cars created their own culture. And the 1968 Dodge Charger R/T Hemi was everything a muscle car should be, possessing both power and style.

This car has acquired a lot of titles, such as Top Special Effects Paint, Top Pro Street, Meguiar’s Show Car Superstar and People’s Choice. It is a 1968 Dodge Charger which runs on 426 cubic inches large engine called Ray Barton Hemi and it belongs to Terry Mourched.
– 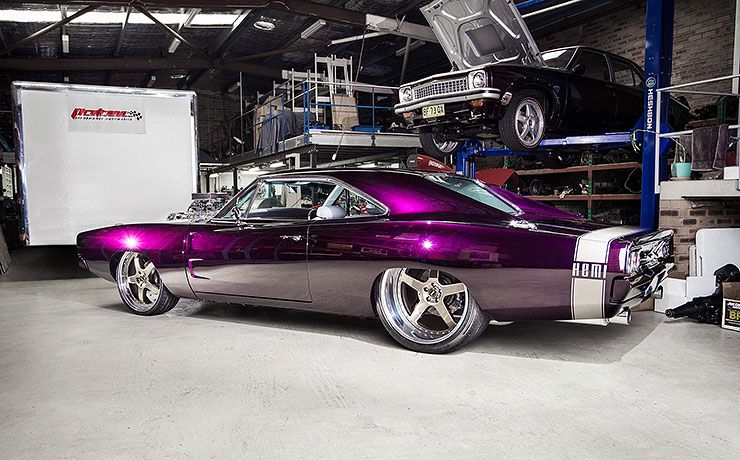 His blown Charger was about as tough as you could get.
Once the decision was made to create his masterpiece, Terry acquired the elusive 1968 Dodge Charger, which showed up to his doorstep on his birthday in pieces—literally. “It was a rolling shell with seats, no engine and hundreds of parts in boxes,” explains Terry. It was at this point Terry conceded that a build of this magnitude would require the talents of the best in the business.

Terry credits his passion for Mopars to Fred Soleiman from Protrans Performance Automatics. Fred’s got a reputation for building tough transmissions and he’s also Terry’s older cousin, so he used to remember checking out Fred’s, and Fred’s late brother Colin’s, various Mopars.
– 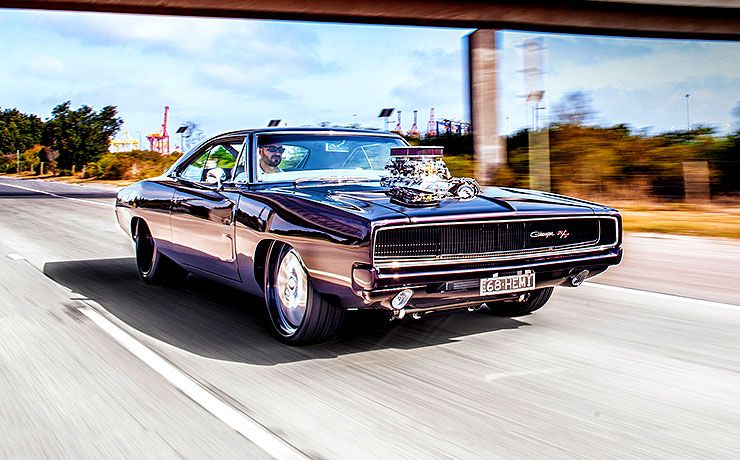 Even bone stock, a ’68 Charger is an impressive car, but what the boys had in mind was a long way from factory.

Fred sourced the blown Ray Barton Hemi out of the States. For any Mopar freak the words ‘Ray Barton’ and ‘Hemi’ can only mean one thing: bulk horsepower. The Charger scored a 426-cube Barton motor, with 4340 steel crank, forged pistons, H-beam rods, custom aluminium sump, aluminium heads and a filthy great 8/71 pump topped with twin APD carbs. It’s been run to 1000hp and 900lb-ft of torque, which is more than enough for a car destined to see plenty of road miles. 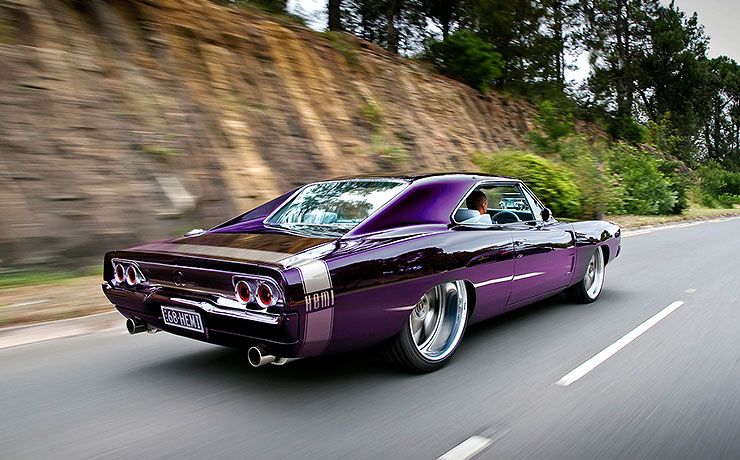 Inside is pure comfort, which was important to Terry given his strict requirement for the car to be a street-going cruiser. Matt Gilkes from Inside Rides at South Nowra took the original seats and re-trimmed them in suede and Mercedes leather, with carpet and hoodlining from the German marque to match. 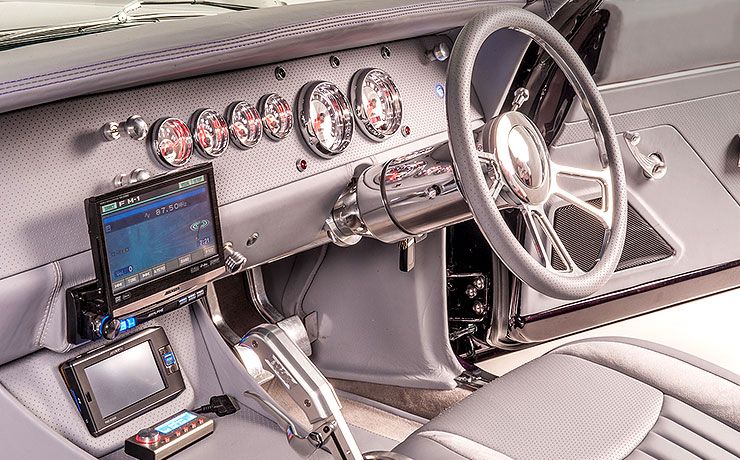 The Charger rolls on 24-inches large Simmons Wheels mounted over brakes from Wilwood. Terry is in love with his car and thinks that the equipment makes correct statement. According to him, his 1968 Dodge Charger is exactly what the muscle car market today needs.

“This is honestly a story about the builders, not the owner,” he admits at the end.