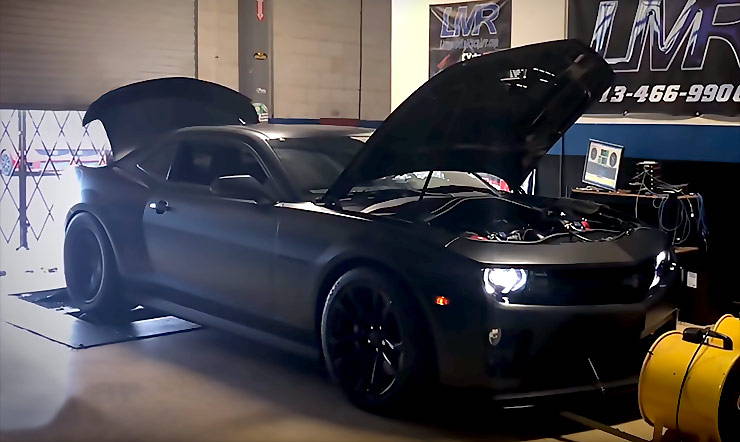 LMR, or Late Model Racecraft, has incredible LSX builds. Located in Houston, Texas, they specializes in performance upgrades for Chevrolet Corvettes and Camaros and other domestic cars and trucks, as well as exotics.

By combining its know-how from the racing arena into its street cars, LMR builds some of the meanest late-models that have ever been turned loose into the asphalt jungle.
–
This is the same shop that built the world’s first 9-second 2010 Camaro. They built the fastest and quickest C7 too. Not only the fastest and quickest, but the first to 7’s running a 7.55 @184mph. On top of that, it is the fastest GEN5 LT Powered vehicle!
–
They do not often provide the full specifications but they show what the cars are putting down. Like this 5th generation Camaro ZL1 making 1043 horsepower to the rear wheels at only 16 psi of boost.
– 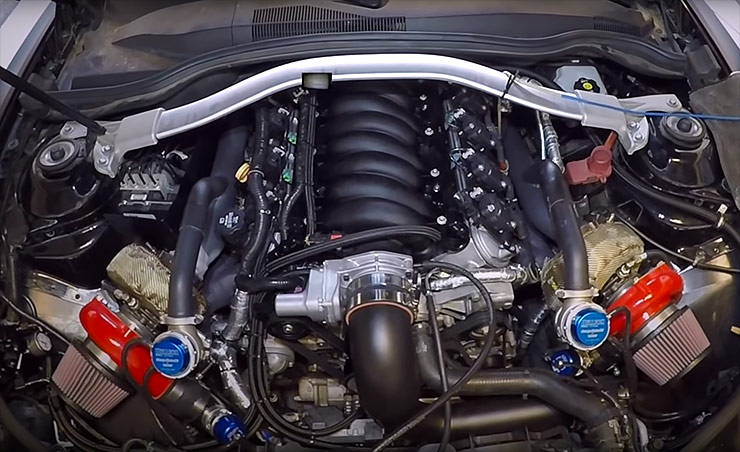 As for the mods, this is what they share:
LSX 427
Twin Precision Turbos
Stage 3 Fuel System
Mcleod Clutch

It’s hard to argue with these results! 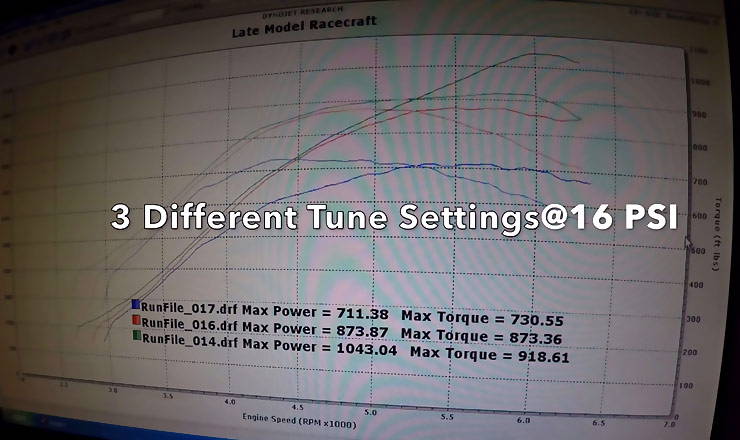 Amazingly, the car looks like any other street car, but with so much power, I wouldn’t want to pull up to it on the street. Or maybe I would… the amount of wheel spin this car must have probably doesn’t give it much of an advantage.

Check out the video… simply insane!